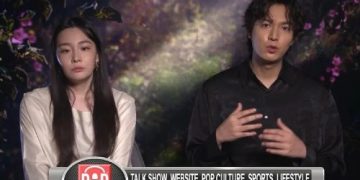 Lee Min Ho’s foreign language ability was said by netizens to be quite flawed.

Recently, the interview clip of Lee Min Ho and Kim Min Ha while promoting the drama Pachinko suddenly became hot again on social networking sites. What especially attracts netizens’ attention is the English ability of the two main cast in the drama.

In the interview clip, while Kim Min Ha constantly impresses viewers when answering interview questions in English fluently and comfortably like a native, shake their heads in disapproval every time it’s turn. However, they should remember that he is Korean and that his pronunciation is similar to the majority of English-speaking Koreans and should not be mocked by Americans. 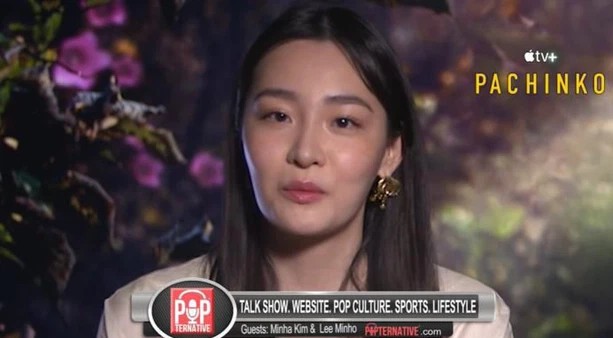 Kim Min Ha speaks in English like a native speaker

Lee Min Ho’s English pronunciation in the clip is considered a bit clumsy and unclear by US netizens. With simple questions, the handsome actor also had to ask for the help of a translator. This seems to disappoint viewers as Lee Min Ho is one of Korea’s top male actors. Therefore, foreign language ability is one of the things that this actor needs to improve. 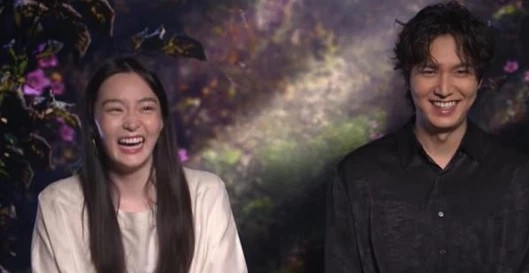 Netizens American!! You should remember that he is Korean, born in Korea and speaks Korean as his mother tongue, He isn’t an American anyway and that is known!!