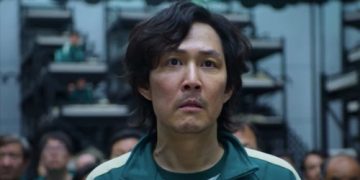 On April 9th, according to the U.S. media outlet Deadline, Hwang Dong Hyuk commented “Gi-hun for sure. He will be back and I believe the Front Man will back too” during their ‘Deadline Contenders Television’ segment.

Hwang Dong Hyuk commented, “My hope is that a work like Squid Game in a little way has opened the door. I hope American audiences give the piece a chance and that you read the subtitles and watch without dubbing. We’re hoping that we open that opportunity”

Meanwhile, it was previously reported the production team is aiming to release season 2 at the end of 2024.