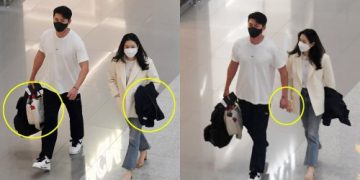 On April 11 KST, the newlyweds were seen in public for the first time since their wedding last month at Incheon International Airport, headed on their way to Los Angeles. Son Ye Jin, who arrived at the departure hall first, was all smiles as she posed for press photographers and responded to reporters’ questions. Hyun Bin arrived later, offering a smile and a wave to the cameras as he moved through. 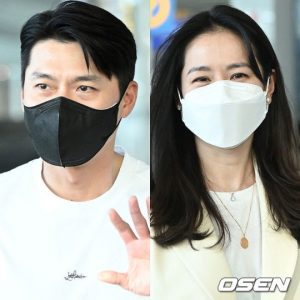 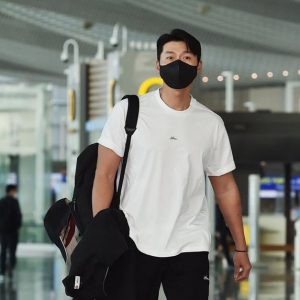 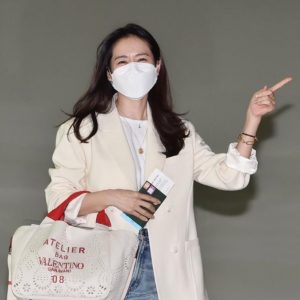 Meanwhile, the couple was married on March 31 at the Grand Walkerhill Hotel’s wedding facility Aston House in Seoul. The wedding was held privately with family, friends, acquaintances, and top stars such as Jang Dong Gun, Go So Young, Uhm Ji Won, Song Yoon Ah, and Lee Min Jung in attendance. Due to their personal schedules, the couple did not leave for their honeymoon right away.