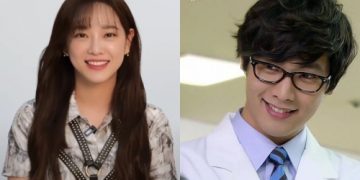 A Business Proposal’s Kim Se Jeong will be paired with this person in the new drama.

Recently, Korean media reported that Choi Daniel will be paired with Kim Se Jeong – A Business Proposal’s hot actress in Today’s Webtoon. This will be Ha Ri’s latest project after the TV phenomenon Business Proposal, and also the reappearance of Choi Daniel 4 years after The Ghost Detective. 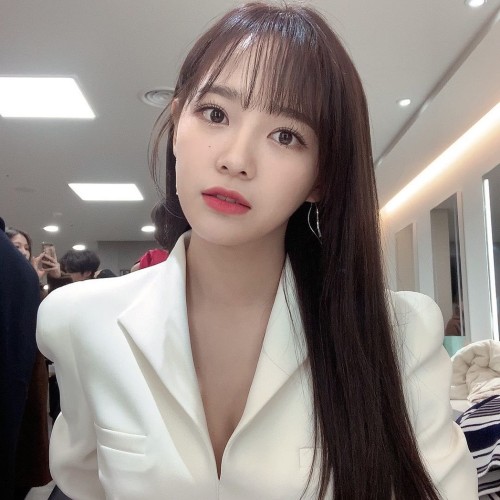 Today’s Webtoon is a remake of the popular Japanese movie Sleepeeer Hit!. Kim Se Jeong as On Ma Eum, a former judo athlete, but now a new employee in the webtoon editing department. She struggles to become a real editor in Korea’s competitive webtoon industry.

If accepted, Highkick’s handsome actor Choi Daniel will play Seok Ji Hyung, an unpredictable deputy editor who is also On Ma Eum’s trusted mentor. His agency responded, “Choi Daniel has received a casting offer for the new SBS drama – Today’s Webtoon, and he is currently considering the offer positively.” 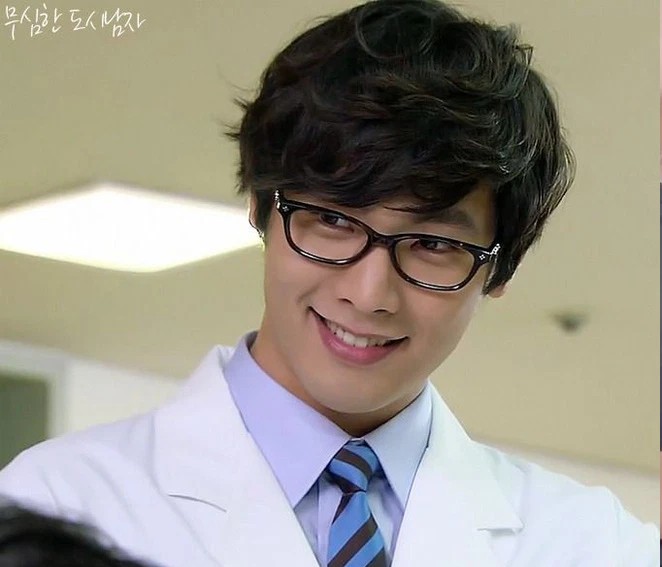 Although rarely appearing on the small screen, Choi Daniel is still extremely loved by the audience. Netizens were excited to hear that he was about to make a comeback.

Currently, in addition to Kim Se Jeong, Nam Yoon Soo has confirmed to join the project as Goo Jun Yeong. Na In Woo was also invited to the project, but it is not certain which character. So the dew point Kim Se Jeong will have 3 hansome actors surrounded in this movie!

Today’s Webtoon does not currently have a production schedule.