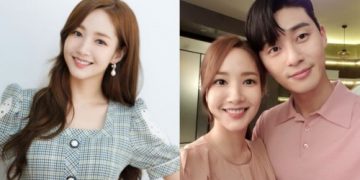 Actress Park Min-young once again proved herself as a “Rom-com queen” through “Forecasting Love and Weather”.
In a video interview with OSEN on April 7th, Park Min-young expressed her feelings about playing the role of Jin Ha-kyung in JTBC’s drama “Forecasting Love and Weather” (written by Seon Yeong/ directed by Cha Young-hoon), which ended on April 3rd. 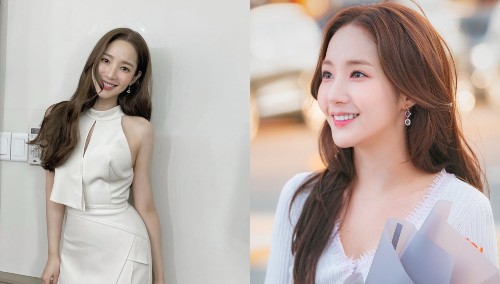 “Forecasting Love and Weather” is a romantic drama that tells about the work and love life stories of people at the Korea Meteorological Administration, which is hotter than tropical nights and more unpredictable than local heavy rains. After airing the first episode on February 12th, it achieved the highest rating of 7.8% in episode 4 (based on Nielsen Korea’s data) and ended with episode 16 on April 3rd.

Since “Forecasting Love and Weather” tells stories of different people, realistic social issues such as getting married or staying single, were also mentioned. Regarding marriage, Park Min-young, who was immersed in the drama by playing Jin Ha-kyung, said, “This is what I have been worried about since my early 20s. I thought I would do it when I reach 27, 30, or mid-30s. But now that I have already in my late 30s, I don’t want to think about it anymore. I still love working so much. I thought I would find a way for the second act in my life when this work is no longer interesting to me. I think it’s fun to work more and more. I still find getting together and having meeting the most interesting thing. At this point, I think marriage is a little far away. This is still the time when work should come first”. 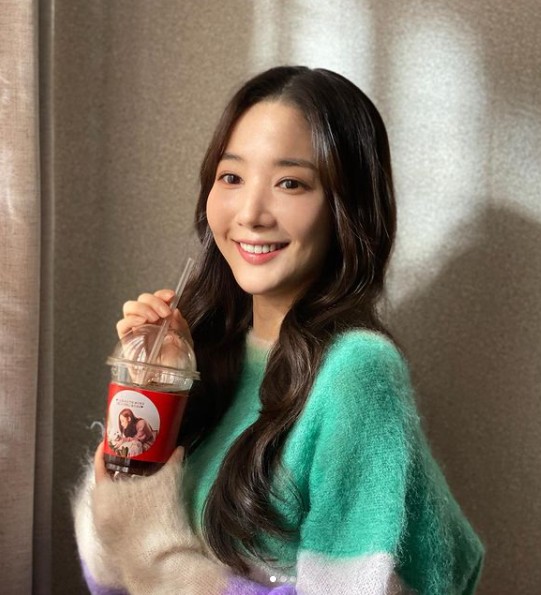 Park Min-young also shared her view of love, saying, “I want to say that we should clearly see our bond and our connection should be a little serious. I don’t fall in love easily, but I think I might develop feelings of love for someone after watching and getting to know that person more. My view of love is different from Ha-kyung’s. That is how I think about love at the moment. Maybe because I still put work as my priority”.