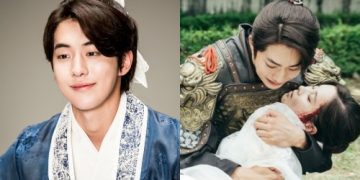 “Twenty Five, Twenty One” is not the first drama where Nam Joo Hyuk does not end up with his love interest.
Last weekend, the 16-episode journey of the youth melodrama “Twenty Five, Twenty One” wrapped up with an ending that saddens and disappoints many viewers because the two leads, Na Hee Do (Kim Tae Ri) and Baek Yi Jin (Nam Joo Hyuk) part ways. 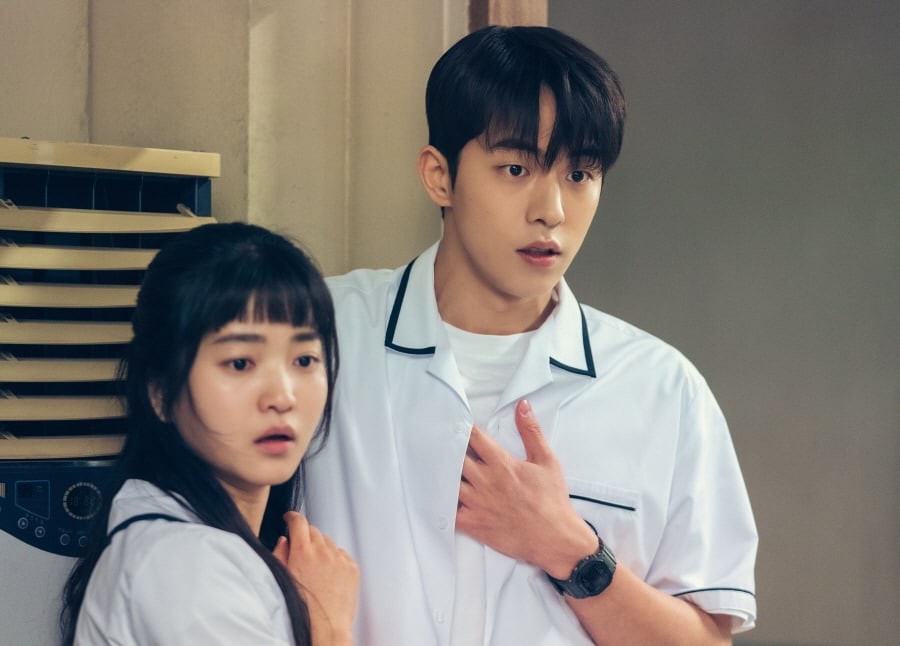 Capturing the viewers’ hearts with a pure and touching story of first love between Na Hee Do and Baek Yi Jin, “Twenty Five, Twenty One” has brought a roller coaster of emotions including joy, sadness, and regret. 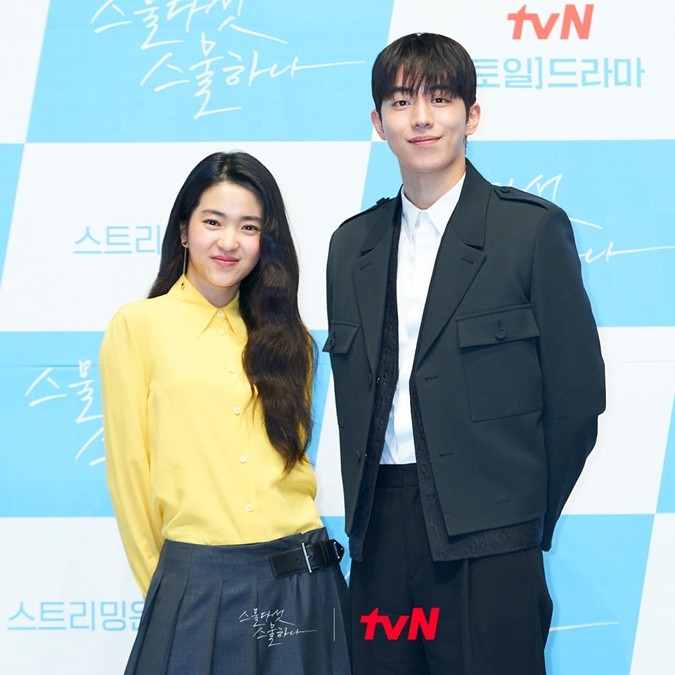 In the finale, Na Hee Do achieves success as she puts her all into fencing, becomes a recognized athlete, and compete in many countries around the world. Meanwhile, Baek Ye Jin becomes a well-known resident reporter. But they still can’t overcome the difficulties of a long-distance relationship and stay together. On the road that they often met, they decide to say goodbye and walk separate paths, but they both regret how mad and emotional they were when they split up. 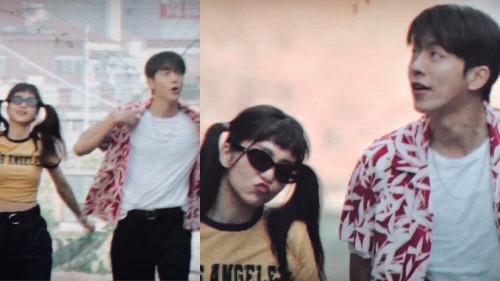 “Twenty Five, Twenty One” ends on a sad note for the main couple that every viewer was rooting for. However, this is actually not the most upsetting breakup of Nam Joo Hyuk on the small screen. 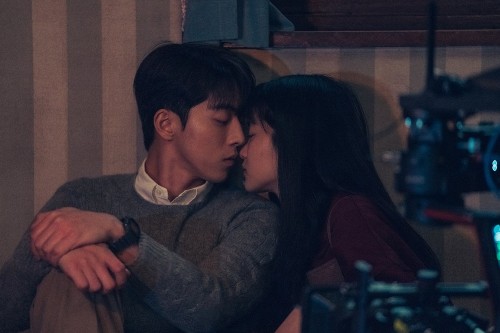 In the 2016 drama “Moon Lovers: Scarlet Heart Ryeo“, Nam Joo Hyuk transformed into the 13th prince Baek Ah, a romantic character with handsome looks and aristocratic manners. Unlike his brothers, he has little ambition for the throne. 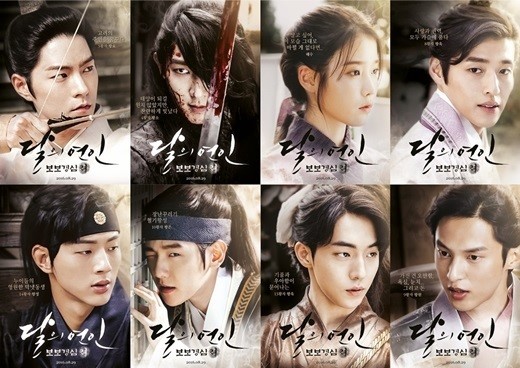 Baek Ah once had an one-sided love for his sister-in-law – Myeong Yi (wife of the 8th Prince Wang Wook). But he ended up being left heartbroken when Myeong Yi married his brother and then passed away. 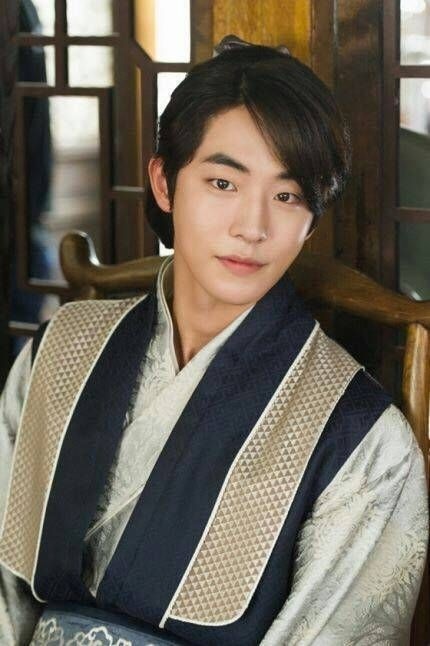 After such a heartbreaking unrequited love, Baek Ah was expected to have a beautiful love story with a happy ending. But since it’s “Moon Lovers” of all dramas, that is not the case. Baek Ah later met and fell in love with Woo Hee (Seohyun), the princess of a fallen kingdom that was suffering from submission and enslavement to Baek Ah’s dynasty. 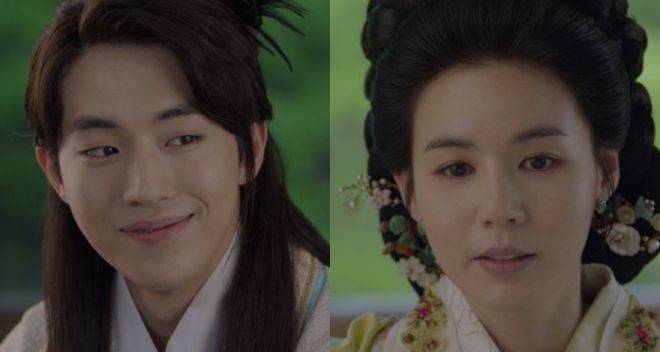 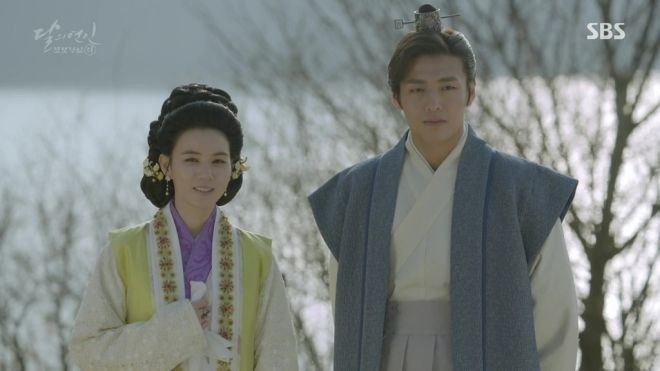 The romance between the two arose very naturally, based on mutual sympathy and understanding. In Woo Hee, Baek Ah finds peace, healing and beside him, Woo Hee also gradually forgets hatred and longs for simple happiness.

However, towards the end of “Moon Lovers”, in episode 19, Woo Hee chose to kill herself right in front of Baek Ah in exchange for liberation and peace for the people of her kingdom. 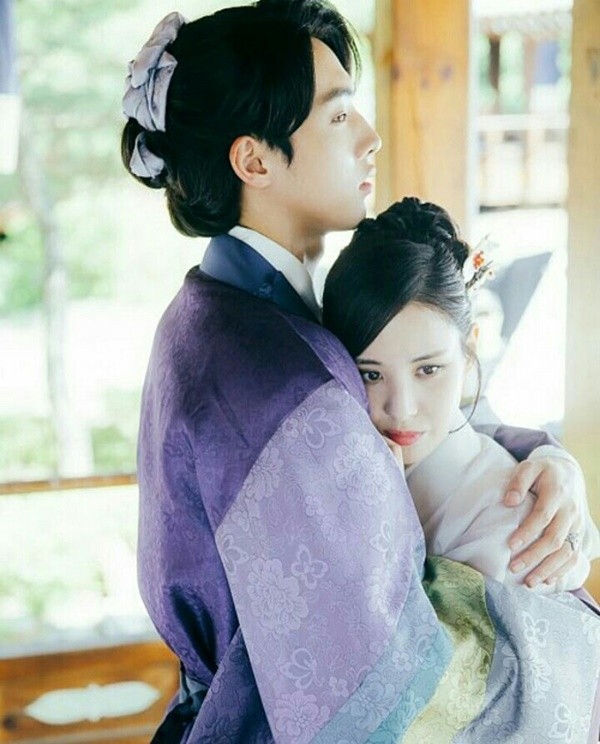 However, towards the end of “Moon Lovers”, in episode 19, Woo Hee chose to kill herself right in front of Baek Ah in exchange for liberation and peace for the people of her kingdom.
When watching this scene, many viewers did not dare to watch the last episode of Moon Lovers. Because there has never been a drama that, towards the end, makes viewers more heartbroken like Moon Lovers. 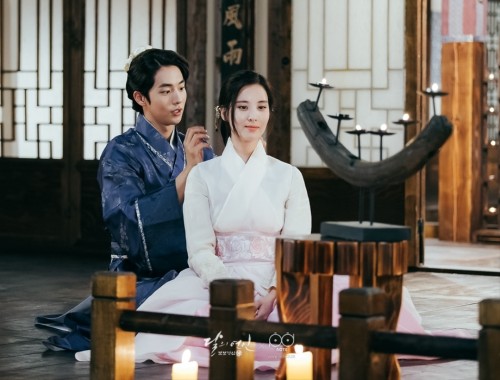 So in the same drama, the character played by Nam Joo Hyuk has to witness the death of the woman he loves twice in turn and can’t do anything. 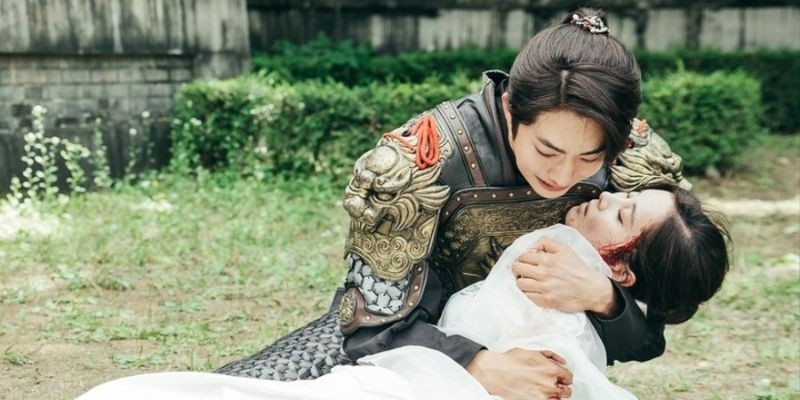 Especially with the passing of Princess Woo Hee (played by Seohyun), Baek Ah also had to witness her death with his own eyes but was powerless to save her.
Compared to the ending of breaking up and continuing to live the rest of their lives knowing that the one they love is still living well and happily for Twenty Five, Twenty One‘s couple, the ending of Prince Baek Ah and Princess Woo Hee are even more pitiful and tragic. 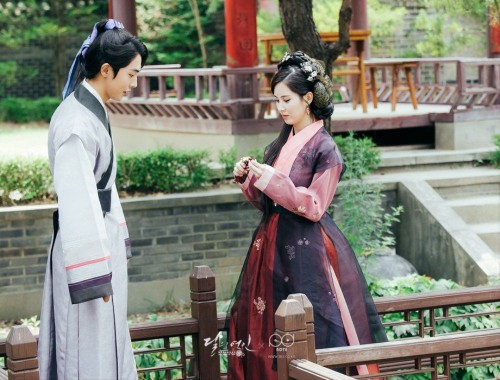 Thus, it is not Na Hee Do played by Kim Tae Ri, princess Woo Hee played by Seohyun is the one that has the most painful ending with Nam Joo Hyuk on screen.