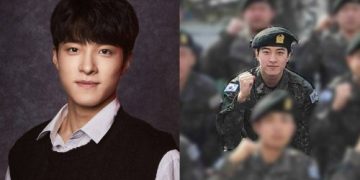 It’s good to see him doing all well!

On March 28th, new photos of actor Nam Dareum from the camp have been released. In the newly released photos, Nam Dareum is spotted in his military uniform, smiling for the camera alongside his fellow soldiers. 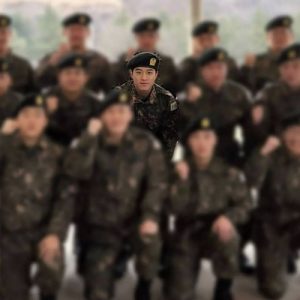 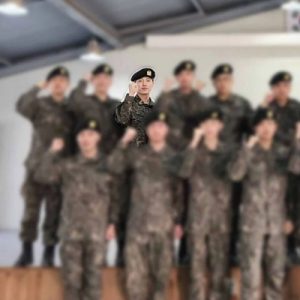 Nam Dareum who enlisted back on February 8th has now completed his 5-week basic military training and will now serve as an active-duty soldier in Goseong, Gangwon-do.