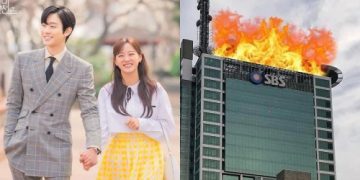 Why is the audience not satisfied with the ending of A Business Proposal?

After 12 stormy episodes, A Business Proposal finally ended with a happy ending for the two main couples. Tae Moo (Ahn Hyo Seop) proposes to Ha Ri (Kim Se Jeong) after a year of being in a long distance relationship. Young Seo (Seol In Ah) quit her job at her father’s company, moved in with Sung Hoon (Kim Min Kyu), the two even established their own company. 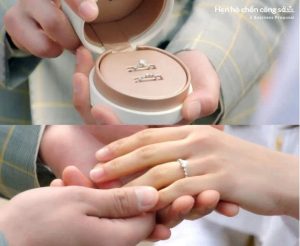 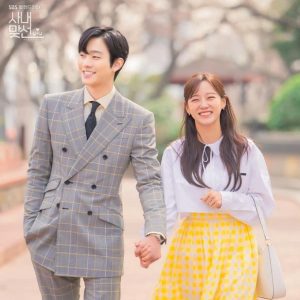 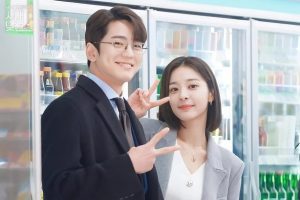 Such a perfect ending, but Knet is still not satisfied. The problem is because in the last episode, the main couple took a year apart, then met again and ended the love story with an unexpected and rather superficial marriage proposal. Knet said that they had longed for a fairy wedding or at least had more eye-catching love scenes for this couple.

“Where is the wedding? what I want is a wedding”
“Although the ending is sweet, it is too short”
“I need a wedding for them, the scriptwriter just wants a rough ending”