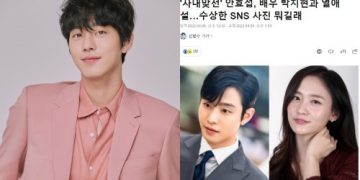 Actors Ahn Hyo Seop and Park Ji Hyun have been wrapped up in dating rumors. 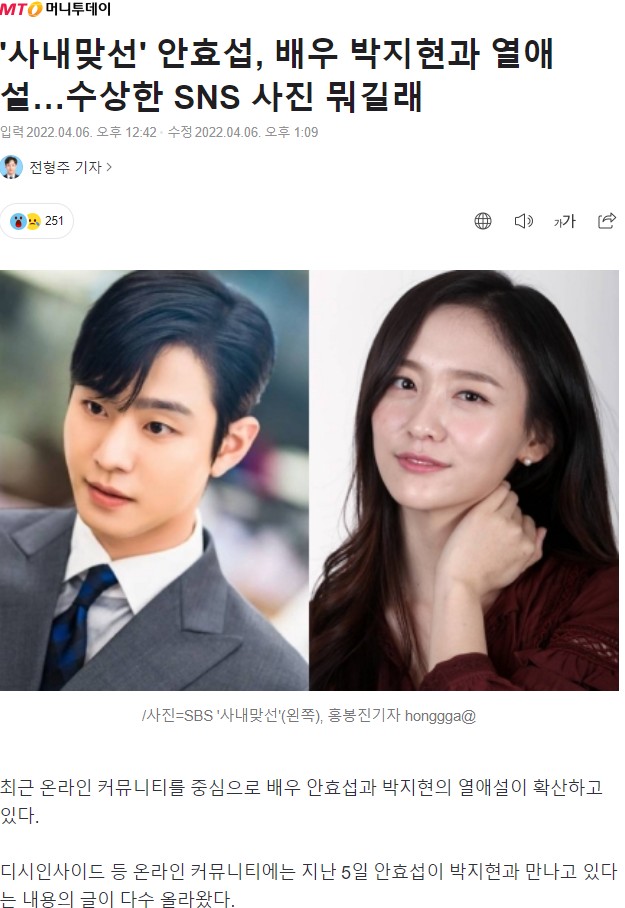 On April 5, posts about the alleged couple went viral on online community websites, and netizens shared supposed evidence from the actors’ social media. Netizens are saying Ahn Hyo Seop and Park Ji Hyun spent time together at the beginning of the year as they shared photos of similar earthenware pots. Park Ji Hyun is also said to have posted a photo of herself in sunglasses with a man’s silhouette reflected in the lens.

It is worth noting that Naver has given a lot of evidence that netizens believe is proof that Ahn Hyo Seop has been dating actress Park Ji Hyun for 5 years. 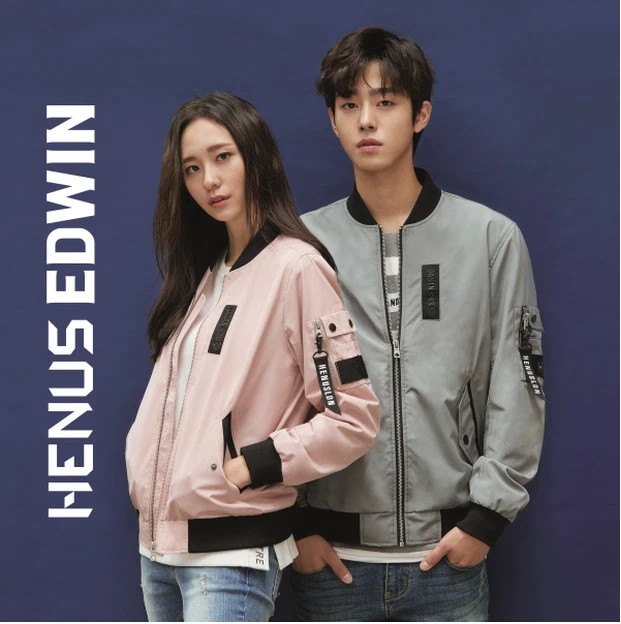 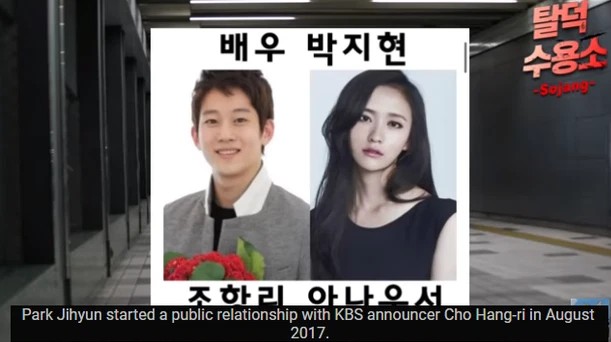 At the moment, she was the girlfriend of announcer Cho Hang Ri but the couple broke up after only 6 months 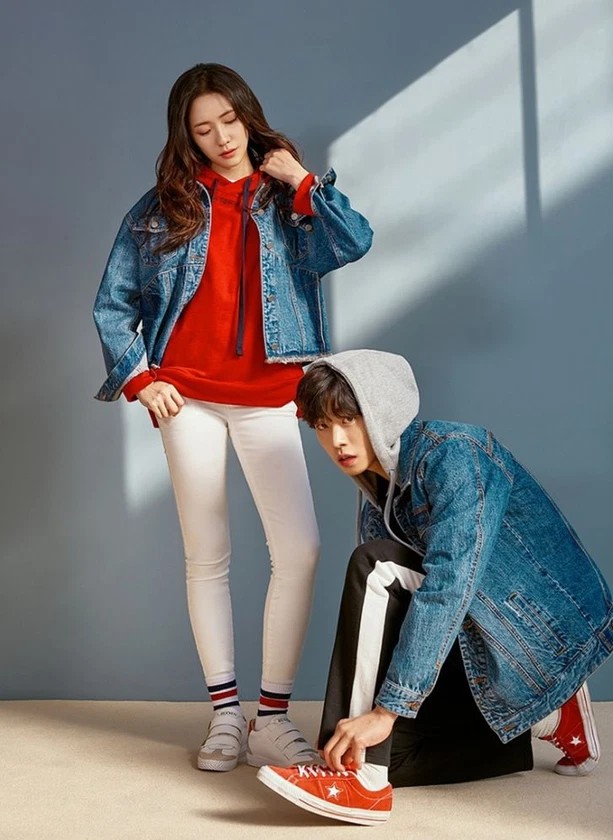 Not long after that, the couple continued modeling for this brand 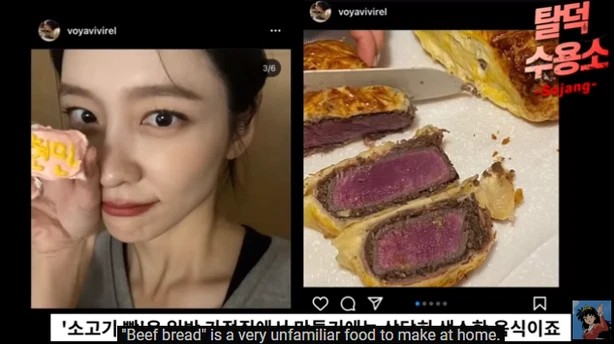 Park Ji Hyun once made Beef Wellington at home 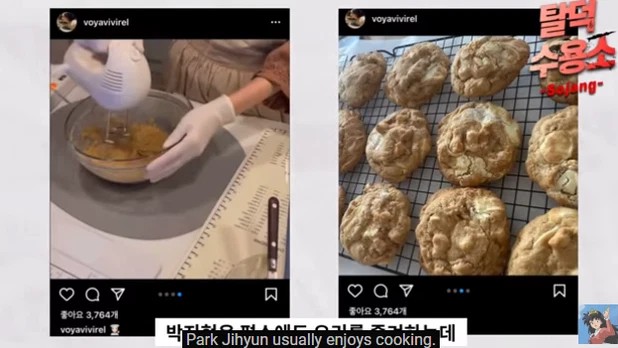 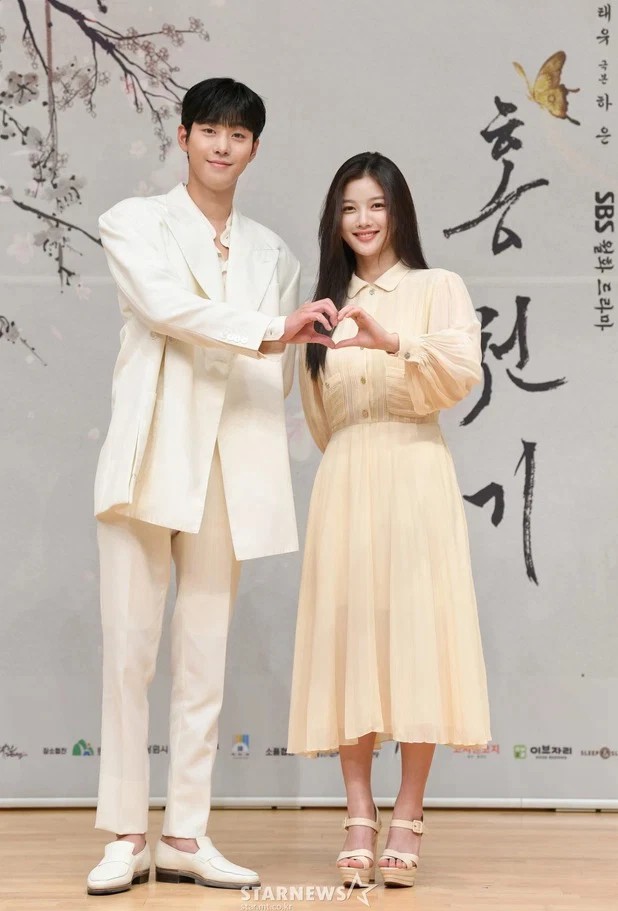 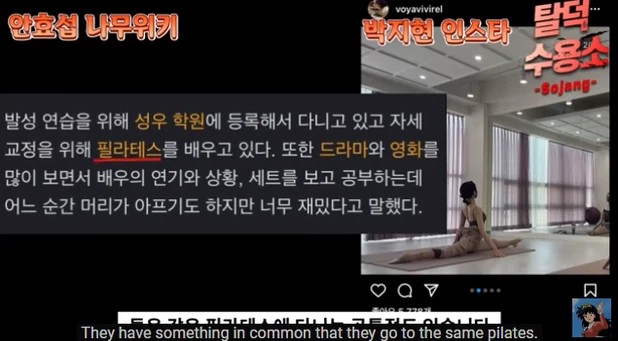 What do you think of the rumors?