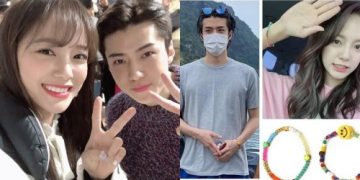 Is Kim Se Jeong and EXO Sehun dating? The truth behind the rumors

Rumors about former gugudan member and actress Kim Sejeong and EXO’s Sehun have been circulating online for some time.

The two K-Pop stars once worked together on a Netflix TV series “Busted,” a reality show that combines crime drama with escape style. Along with Sejeong and Sehun on the show are Yoo Jae-Suk, Park Min-Young, Kim Jong-Min and Ahn Jae-Wook.

During the show, Kim Sejeong and Sehun shared great chemistry that made the show even more hilarious. However, some fans are doubting the relationship between Sejeong and Sehun. As a result, fans became wary of the “closeness” that the two were sharing and began to spread rumors and hate. Because of the backlash, Sejeong took it upon herself to clear up the rumors and stop the hate. On January 11, Kim Sejeong interacted with her fans through a live broadcast.

The singer-actress complains about the malicious comments she and her parents are receiving. “There are more DMs and comments than I thought. The comments were posted on my parents’ SNS. I hope you don’t send bad words,” Sejeong expressed. 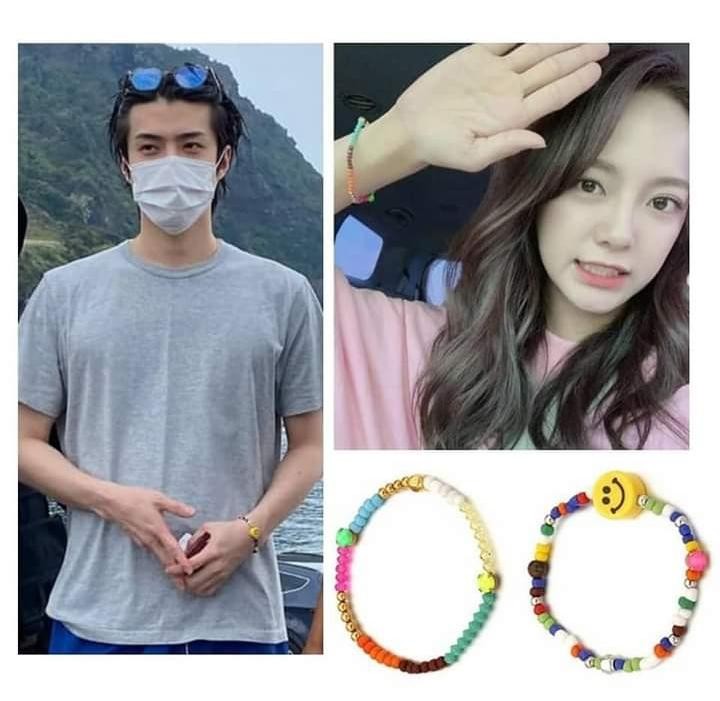 Furthermore, Kim Sejeong was cautious and explained her relationship with EXO’s Sehun. “I want to tell you guys not to worry,” Sejeong told her fans. “I admit we’re very close, but there’s nothing to worry about. I’ve never had any personal contact with him… We were really just having fun filming. You don’t have to worry about that. there,” Sejeong explained.