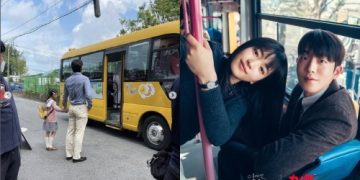 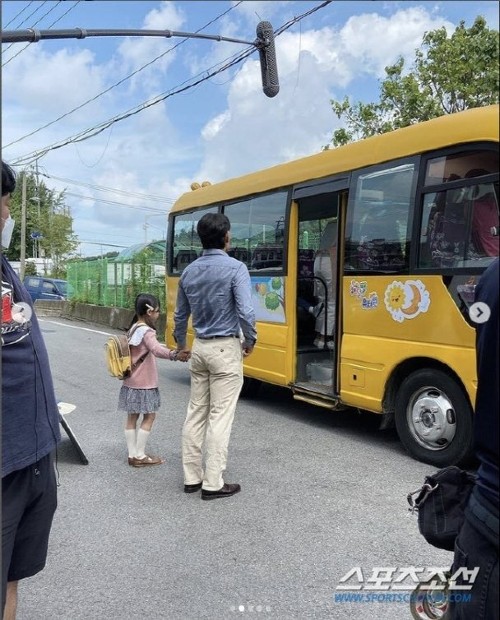 Na Hee-do and Baek Yi-jin eventually decided to part ways after frequent quarrels. This ending made the viewers, who were cheering for the two’s love, have a ‘mental breakdown’ because they were still expecting a twist for the couple until the last minute. Above all, the identity of Na Hee-do’s husband, which had been hinted at many times throughout the broadcasts, was not revealed in the end, stimulating the audiences’ anger.

However, the fact that the production team had already filmed a scene of Na Hee-do’s daughter Min-chae when she was young together with her father but didn’t air was recently revealed, arousing keen attention. 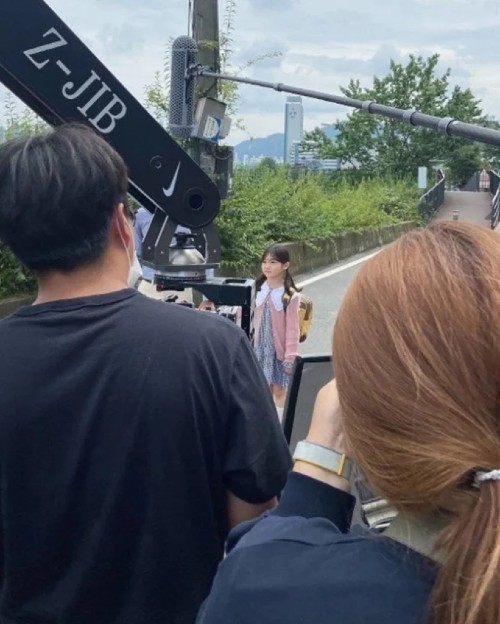 The mother of the child actor who played young Min-chae posted a behind photo of the filming scene on Instagram. Along with the photo, she wrote, “It was such a regret that the scene in which little Min-chae went to kindergarten filmed last August was edited out, so I post the shooting record…”, adding, “Although it was only a short scene, I was so into watching the main actors in this lifetime drama. It was such an honor just to be with you all…! I didn’t want it to end, but I’m saying goodbye to the drama in tears”.

In the released picture, little Min-chae is waiting for the kindergarten bus while holding her father’s hand tightly, proving that a scene in which Na Hee-do’s husband appears was actually filmed. However, it seems to have been cut out of the official broadcast during the editing process for various reasons. 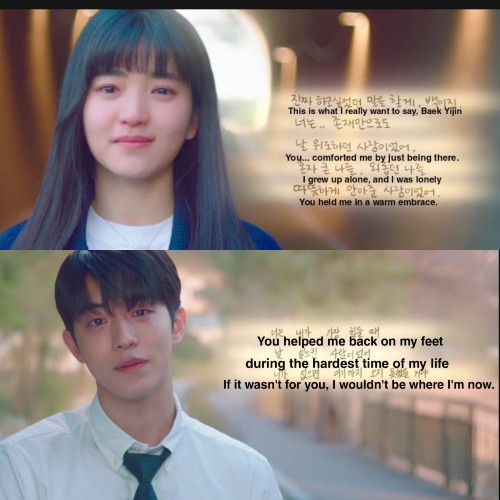 Meanwhile, the final episode of “Twenty-five, Twenty-one” ended with Na Hee-do, who is now a middle-aged woman, calmly reminiscing about her beautiful first love, enthusiastic youth, and the old memories of the main characters being together 7 years after her breakup.