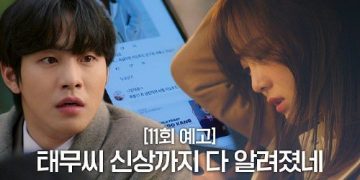 Business Proposal is still a very “hot” drama that captures the hearts of audiences everywhere. Since its broadcast, the film has made a big splash with its attractive script and talented young actors.

Ahead of the broadcast of the last 2 episodes of the drama “Dating in the Office”, SBS has posted a short clip revealing remarkable details in episode 11. 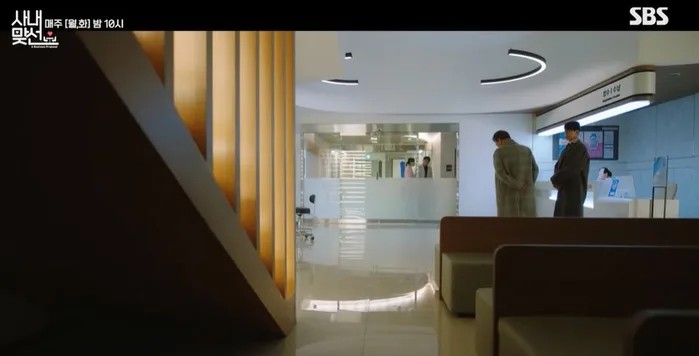 At the end of episode 10, after the romantic date of the main couple Kang Tae Moo and Shin Hari, the audience couldn’t help but worry when President Kang made an appointment to meet Hari directly to talk and forbid their love. young couple.

After hearing the news, Director Kang immediately drove to his grandfather and lover. However, unfortunately he had an unfortunate accident.

According to the leaked clip, Chairman Kang and his neighboring secretary Cha Sung Hoon are showing great concern while waiting outside the hospital lobby. 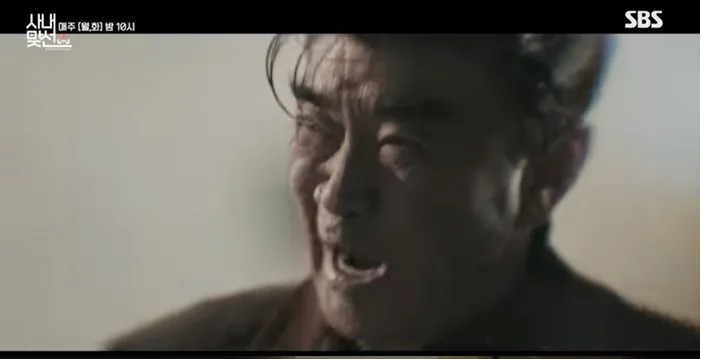 Because he did not know the situation of his grandson, the Chairman was extremely impatient to wait. He even recalled the memory of the tragic accident that took away his two beloved children in the past.

Right after that, Shin Hari also appeared with a worried expression on his face. When he saw her grandson’s longtime secret lover, Chairman Kang seemed to be even more angry.

Not afraid to say rude things, he immediately sent Shin Hari back, even saying bitterly that it was because of her that his grandson had an accident.

The revealed video immediately caused a fever in the online community. Many people expressed concern that the couple would face big waves from their grandfather, but the audience was even more excited and waiting for the dramatic development of tonight’s episode.

Let’s look forward to the final developments of the movie Dating in the Office, which will be broadcast on Monday night at 9:30 pm on April 4 on the Netflix online movie platform.