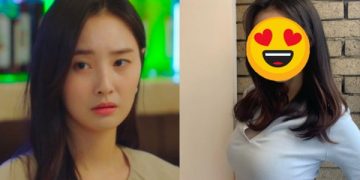 Min Woo’s difficult lover in A Business Proposal turned out to be such a talented person in real life!

In addition to the main cast that makes the audience miss them day and night, A Business Proposal also has a character that is hated by viewers because of their unlikable personality. It is Yura (Bae Woo Hee), the lover of the second male Lee Min Woo (Song Won Seok). This character is extremely mean when the purpose she knows Min Woo is to “annoy” Ha Ri (Kim Se Jeong). Moreover, when she learned that the female lead is currently in love with the CEO Tae Moo (Ahn Hyo Seop) and was noticed by Min Woo, Yura also expressed extreme jealousy and often scolded Ha Ri.

On the film, Yura was built with an extremely obnoxious image, so perhaps that’s why her beautiful beauty was not noticed by the audience much. Compared to the image of a difficult girlfriend in the movie, actress Bae Woo Hee in real life is an extremely multi-talented singer and actress, of course, possesses 10 times more sparkling visuals than in A Business Proposal. 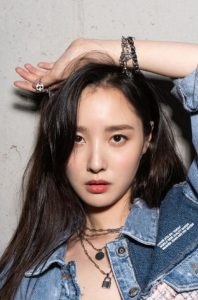 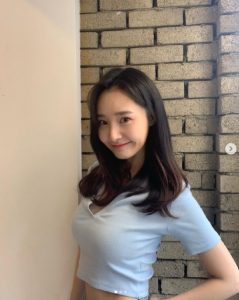 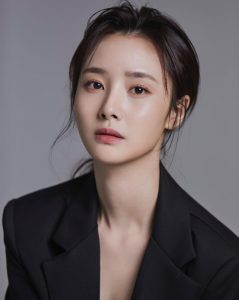 Before entering the acting career, Woo Hee used to be an idol and a member of the group Dal Shabet. She later joined UNI.T. as the group’s leader, main rapper, main dancer and lead vocalist in the group. In 2013, Bae Woo Hee first appeared on the small screen through a cameo role in the blockbuster Reply 1994. Since 2015, the actress has gradually tried out supporting roles, such as The Time We Were Not in Love or A Business Proposal.