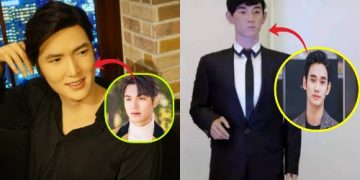 Shocked with ugly wax figures of a series of Korean stars (Lee Min Ho, Lee Joon Gi, Kim Soo Hyun, …)
Wax statues are considered to be the pride of celebrities, because only stars with great contributions can build statues. But when admiring the wax statues of 5 Korean stars below, the audience couldn’t help but laugh because they were so ugly. Make sure that when you see these “catastrophic” works, the owner just wants to bury them immediately.

Possessing such a handsome face and sharp five senses, Lee Joon Gi is the person with the worst wax figure on this list. 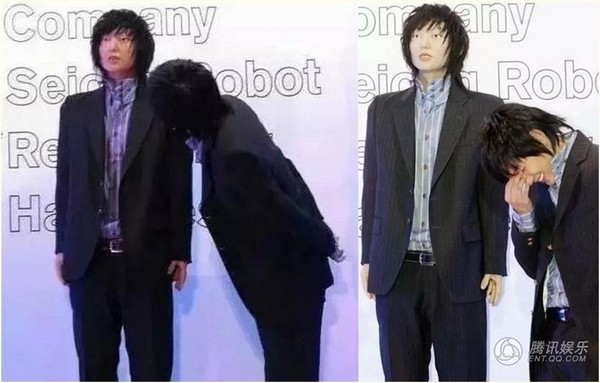 Apart from the costume and long jagged hair, the wax figure has no resemblance to the original Lee Joon Gi. The face on the statue was as stiff as a mannequin in a fashion store. When looking at the whole statue, it is no different from the character appearing in horror movies.

Not much better than Lee Joon Gi, Hallyu male god Lee Min Ho also has a bad wax statue that can’t be helped. Honestly, Lee Min Ho’s “intrinsic” fan for more than a decade, but seeing this wax statue, they probably don’t know that there is anything similar to oppa. Maybe this statue was made by someone who didn’t like him. 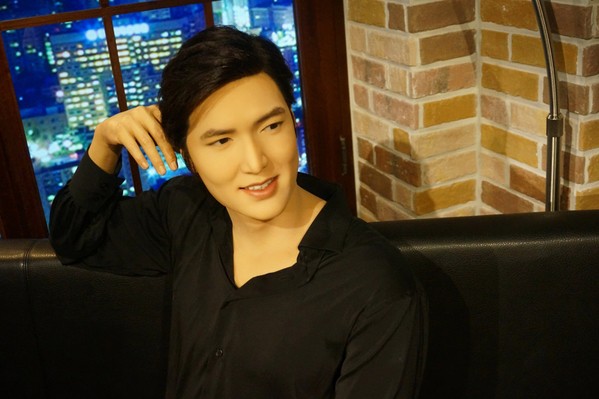 Lee Min Ho’s wax figure shocked the audience with his stiff appearance, swollen face as if he had gained dozens of pounds. Maybe Lee Min Ho wouldn’t even recognize himself in this statue.

Kim Soo Hyun is Asia’s leading male god, but Kim Soo Hyun is also mercilessly “drunk” by wax artists when creating a statue that is far from real life. 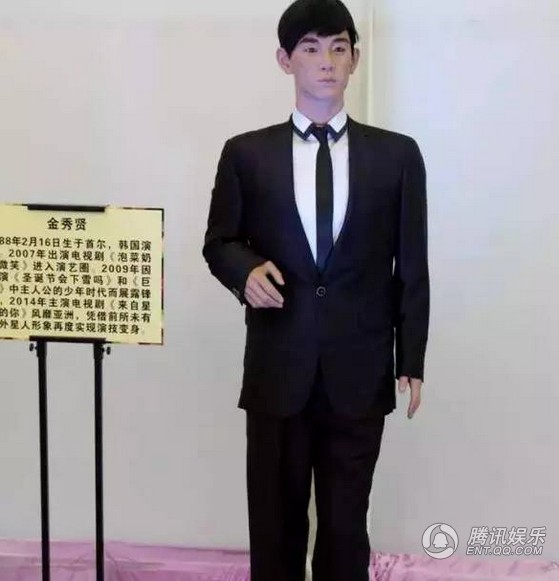 In real life, Kim Soo Hyun has a handsome beauty, a well-proportioned body and a very masculine aura, but the wax figure Kim Soo Hyun has nothing in common. The male god’s face is white, his rough lines and strange standing make fans unable to recognize him until reading the caption.

I don’t know how Jang Geun Suk will feel when he sees this statue, but passersby when he sees it laugh out loud because the statue is so ugly. 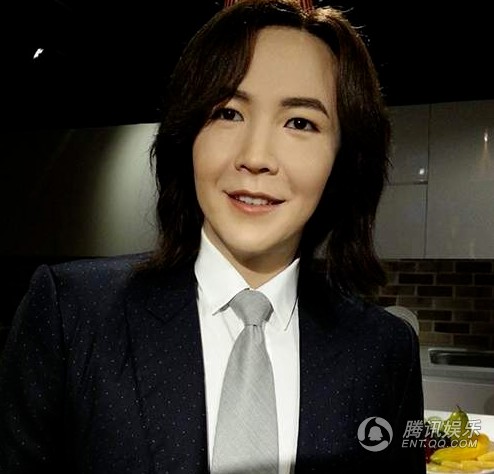 In real life, Jang Geun Suk is very handsome . However, looking at the wax statue, the audience only saw an aunt with excessive makeup and long flowing hair. Hopefully Jang Geun Suk will never see this statue because if he accidentally saw it, he would probably cry.

“Prince of romantic movies” Song Seung Hun is also a victim of wax artists when a wax statue is different from the original. Seung Hun, who possesses a handsome and stylish appearance despite his age, is already in his forties. However, the wax statue did not show any beauty of the actor. 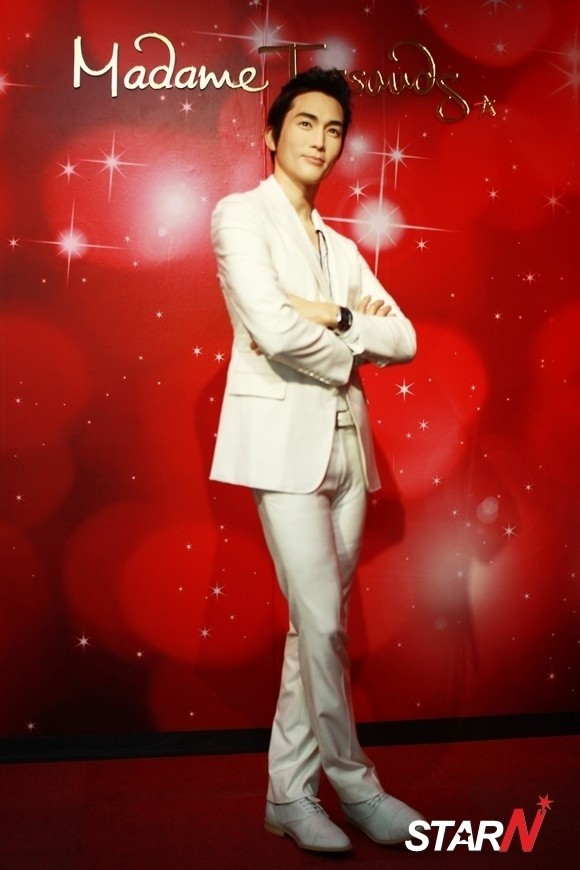 Although knowing that it is an honor to be erected a wax statue, not all artists have it, but the product received is far from this model, it is unacceptable. What do you think about these wax figures?