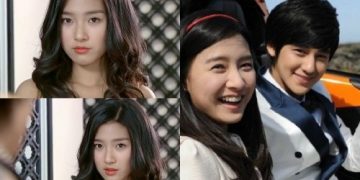 “Porridge Girl” Kim So Eun is over 30 years old but looks younger than when she was filming for Boys Over Flower.
In addition to “grass girl” Goo Hye Sun, “porridge girl” Kim So Eun is also a favorite character of the audience in the legendary Boys Over Flower, which was released 13 years ago. Her pretty face with feminine and gentle features, sparkling eyes and sunny smile makes viewers fall in love even though So Eun is not the female lead. Besides her controversial acting and there were a lot of gorgeous girls with luxurious aura, Kim So Eun‘s lovely, pure features were like a fresh breeze in Boys Over Flower that year. 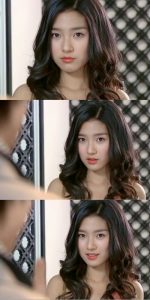 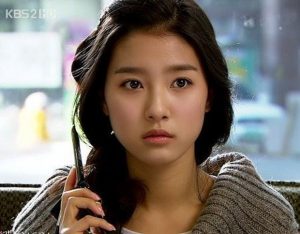 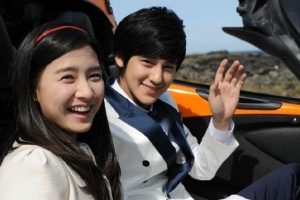 Having a perfect stepping stone for her career, after Boys Over Flower, Kim So Eun continuously received new projects, in most of which she took on the main roles. But undeniably, Boys Over Flower is still too big a shadow in her career. Her later projects ‘A Thousand Kisses’, ‘Horse Doctor’, ‘Liar Game’, etc. helped her to be recognized for her ability but her name did not rise much. 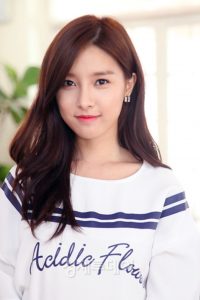 Currently, Kim So Eun is 33 years old, her beauty is also more attractive and captivating, but still, she retains the pure and innocent features like in the time of Boys Over Flower. If you only look at the pictures she posted on her personal page, you won’t believe that So Eun is over 30 as she seems to be younger compared to 13 years ago. Currently, Kim So Eun also rarely stars in new works, her most recent role was a cameo role in the movie Monthly Magazine Home 1 year ago.