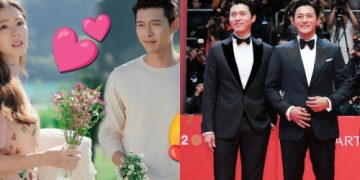 Jang Dong Gun will be a wedding reader at Son Ye Jin and Hyun Bin’s wedding.

According to insiders on March 21st, Jang Dong Gun will be reading at Son Ye Jin and Hyun Bin’s wedding as Hyun Bin’s long-time friend. It was reported Hyun Bin and Jang Dong Gun has been maintaining their friendship since 2005 despite their age gap of 10 years. Jang Dong Gun is also amicable with Son Ye Jin as they both were active in the industry during similar times. 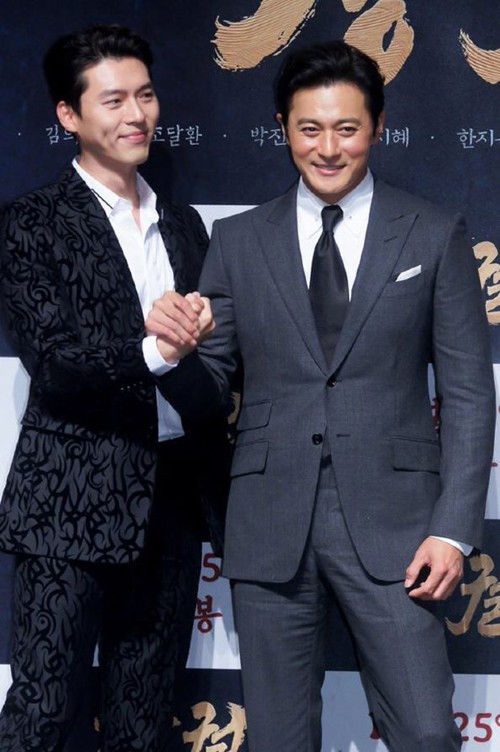 Further, it was also reported the couple invited the writer of ‘Crash Landing on You’ to their wedding. Writer Park Ji Eun has been known to be a good friend of the couple even after the drama series ended.

Meanwhile, the couple confirmed they were dating at the end of December of 2020 and announced their marriage on February 10th.