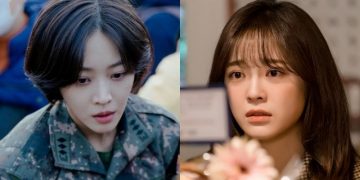 Thanks to this refusal, both are having almost life-changing roles in their careers.

A Business Proposal is currently the most popular Korean drama, so all information related to it is given extreme interest and attention by everyone, including the fact that the female lead Shin Ha Ri was originally not intended for Kim Se Jeong, but Jo Bo Ah. 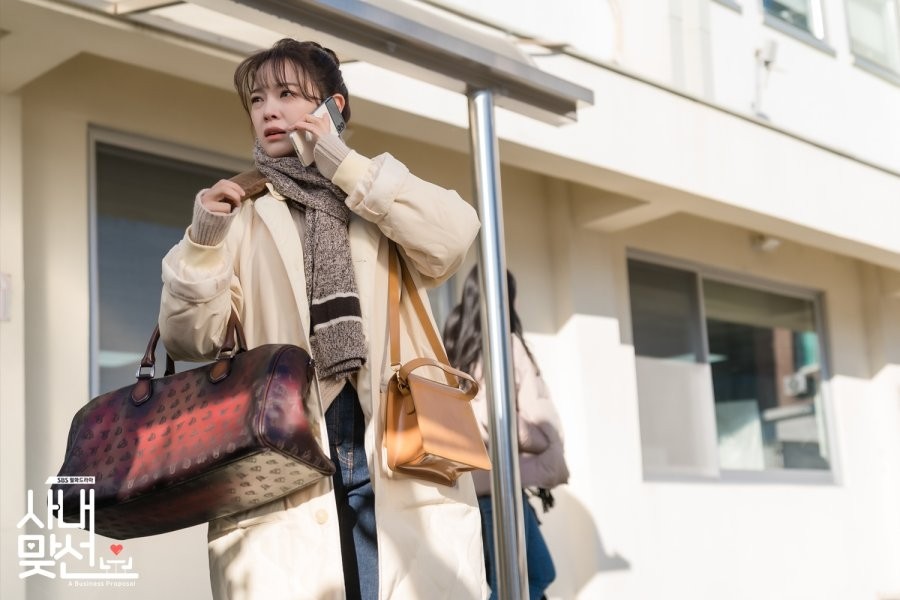 This caused the audience to discuss a lot with a series of different opinions for both Kim Se Jeong and Jo Bo Ah. Some felt sorry for Jo Bo Ah for losing the opportunity to blow up in the industry. Others thanked her sarcastically because Jo Bo Ah would not be able to do as well as Kim Se Jeong. To many, Jo Bo Ah‘s rejection is a good thing, as it brings success in many different aspects, and here’s the reasons. 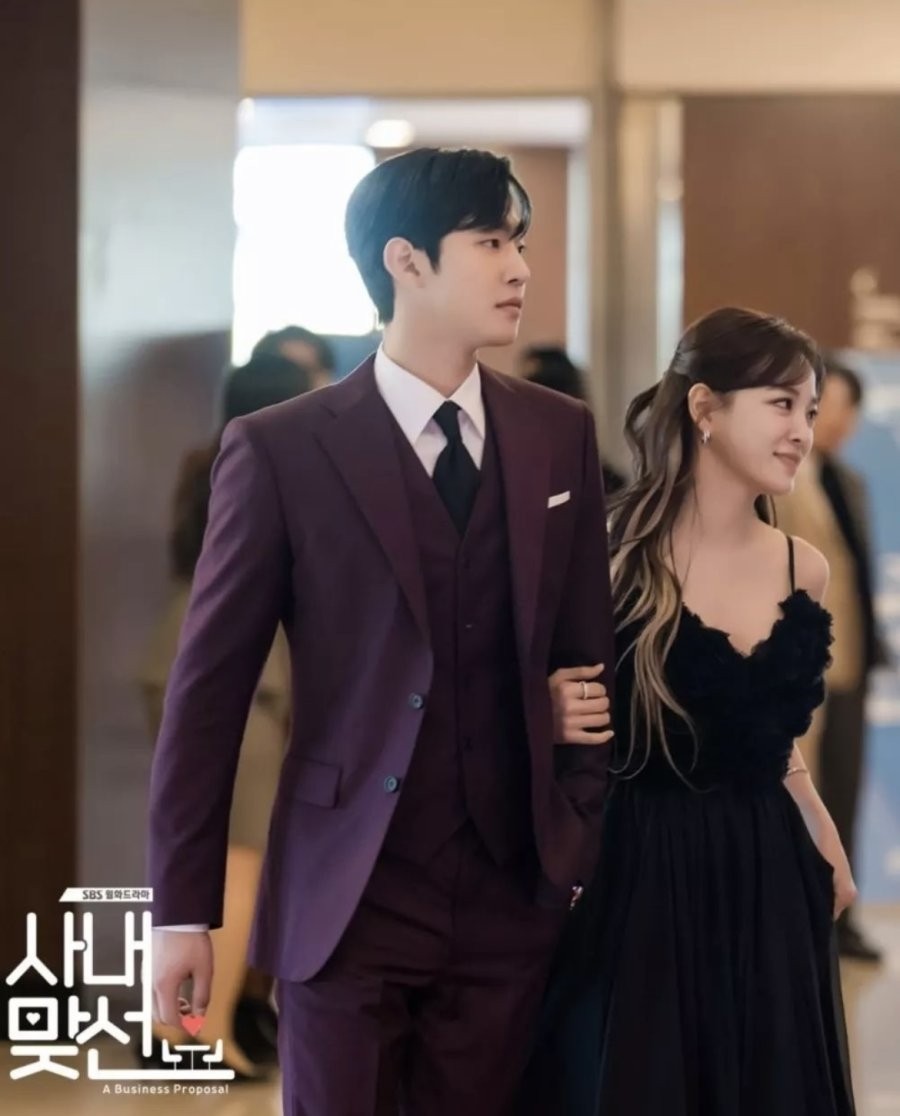 As for Kim Se Jeong, although not the first choice for the role of Shin Ha Ri, but with what she is showing, she is definitely the most suitable person to portray this character. The success of A Business Proposal is largely due to the acting and interaction of the actors, rather than the script. The drama absolutely passes in terms of entertainment, but under more strict evaluation, the content of this drama is not too high quality. 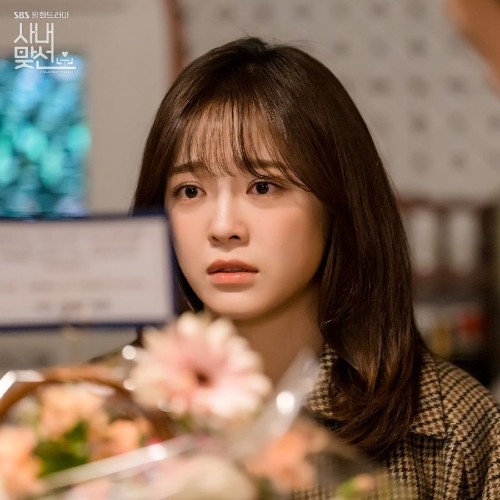 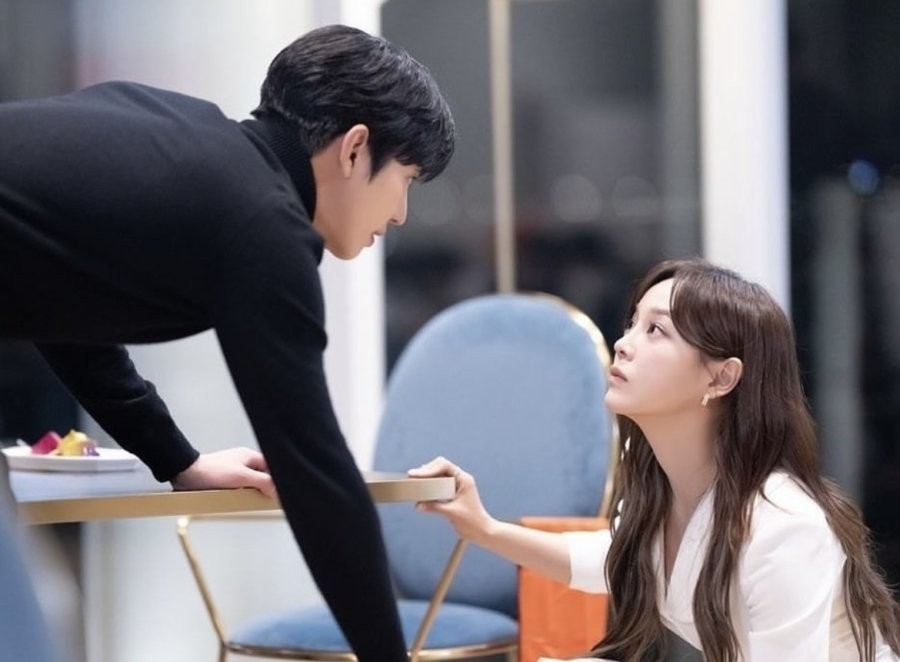 Many viewers may feel a bit sorry for Kim Se Jeong when knowing that she is just the latter choice for the role of Shin Ha Ri. It’s completely normal to think like that, but the crew of A Business Proposal must be very happy because they didn’t expect their latter choice to be so successful. Thanks to Kim Se Jeong, Shin Ha Ri became a favorite character in the eyes of the audience and helped A Business Proposal achieve such formidable achievements as today.

Perhaps Jo Bo Ah didn’t expect the drama she refused to be a direct opponent with her chosen work named Military Prosecutor Doberman. Since the day it was announced that Jo Bo Ah was the first choice for the role of Shin Ha Ri, there have been many sarcastic and critical comments about this beauty’s acting. 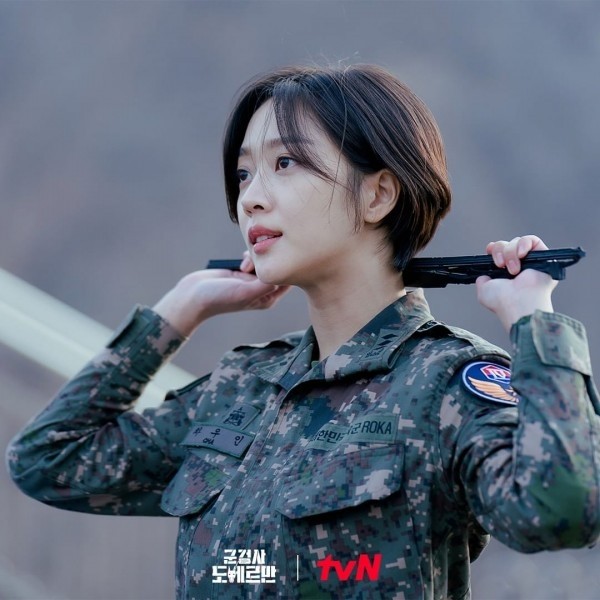 The character Cha Woo In has a completely different vibe from Jo Bo Ah’s other roles. The genre of Military Prosecutor Doberman is also much deeper and more emotional than A Business Proposal. However, Jo Bo Ah‘s risk-taking is paying off as the rating of this drama has steadily increased and surpassed the peak level of more than 8.6%. With the short hairstyle, strong personality and impressive martial arts moves, Jo Bo Ah is also doing her role well. 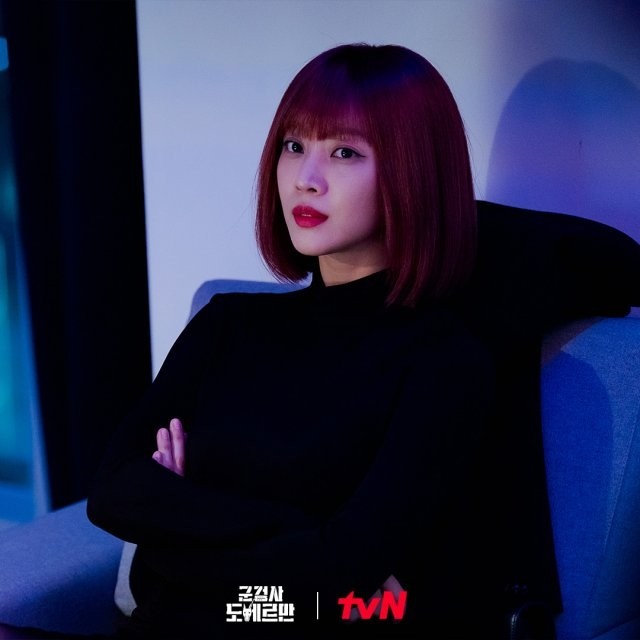 Besides, Jo Bo Ah turned down the role of Shin Ha Ri as she wanted to attempt a new image and challenge her own acting. Whatever the reason, Jo Bo Ah may not regret her choice at all. She is surely also happy that her role in Military Prosecutor Doberman is progressing in a very favorable direction. 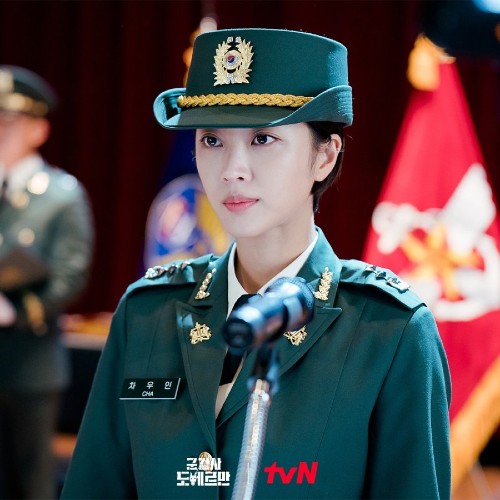 If Jo Bo Ah accepted the offer to play Shin Ha Ri, Business Proposal would probably not have been so successful, Kim Se Jeong would not gain much attention as she does now and Jo Bo Ah would not have had a strong comeback like she is having now in Military Prosecutor Doberman.

The success of both Kim Se Jeong and Jo Bo Ah is worth celebrating. They were both well cast and doing a great job with their roles.