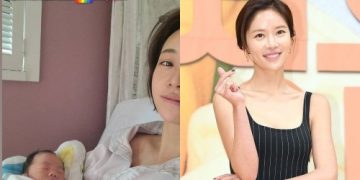 On March 16, actress Hwang Jung Eum (She Was Pretty) officially gave birth to her second son with her rich husband. After 4 days, the actress finally let the new baby “air” on her personal Instagram.

On March 18, Hwang Jung Eum posted loving photos of her baby on her Instagram story, saying, “Happiness is booming.” 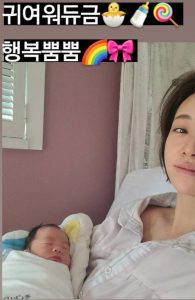 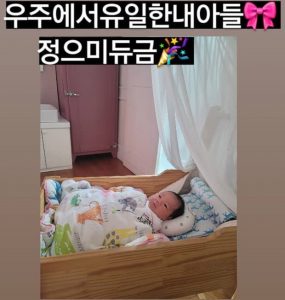 In her photos, Hwang Jung Eum revealed she is getting rest after giving birth to her second child. She smiled happily while holding her child, expressing her affection by using heart emojis. 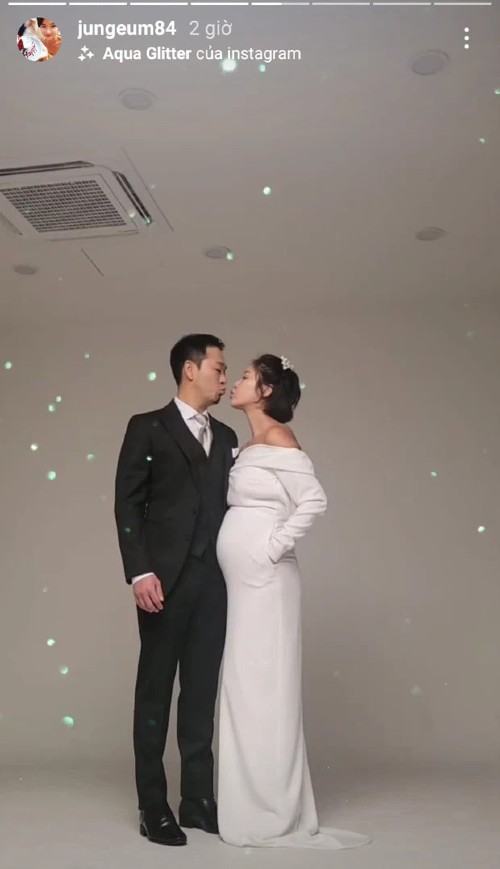 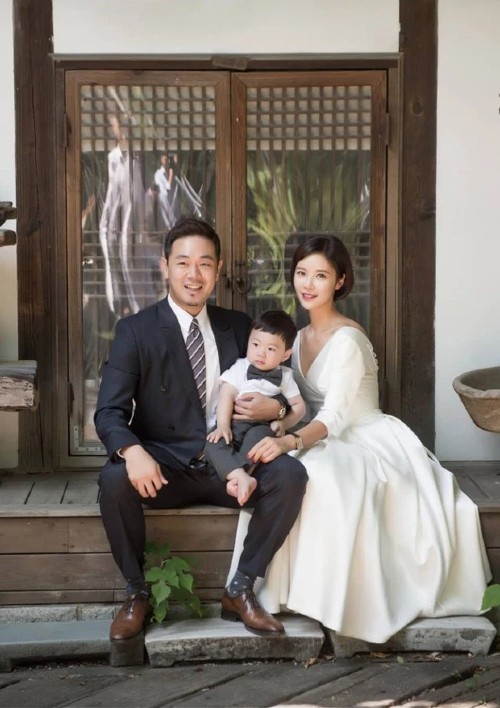