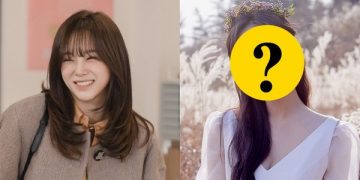 This beauty refused to play the role of Shin Ha Ri in “A Business Proposal” and gave the opportunity to shine for Kim Se Jeong.
“A Business Proposal” is currently among the most famous Korean dramas with a series of great achievements. The drama revolves around the office love story of Kang Tae Moo (Ahn Hyo Seop), a workaholic CEO, and a food researcher Shin Ha Ri (Kim Se Jeong), who stands in for her best friend and chaebol heiress Jin Young Seo (Seol In Ah) at a blind date but couldn’t believe that the person she met was the CEO of her company. 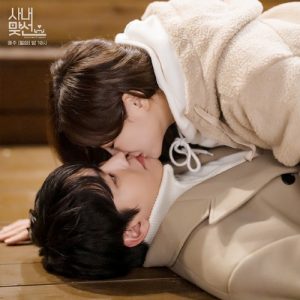 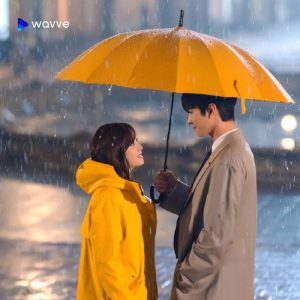 In the drama, Kim Se Jeong plays the female lead Shin Ha Ri, a smart, agile girl who always brings a cheerful atmosphere whenever she appears. The good chemistry between Kim Se Jeong and the male lead Ahn Hyo Seop is the big attraction of the drama. The actress’s charming performance and lovely appearance received the audience’s love. 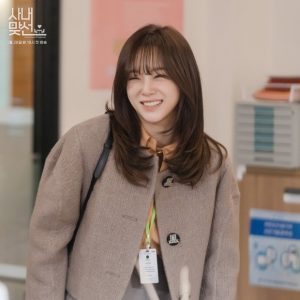 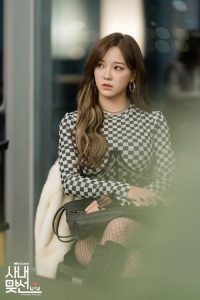 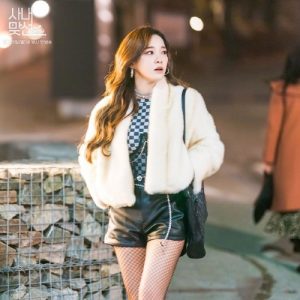 But few people know that Kim Se Jeong was not the original choice for the role of Shin Ha Ri. The producer originally invited Jo Bo Ah to take on this role. The site Xportsnews also reported that Jo Bo Ah was considering an offer to play the female lead in “A Business Proposal“. However, in the end, she refused the offer and gave Kim Se Jeong the opportunity to shine. 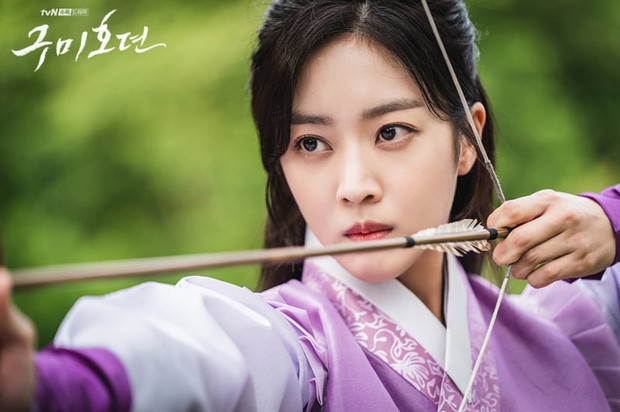 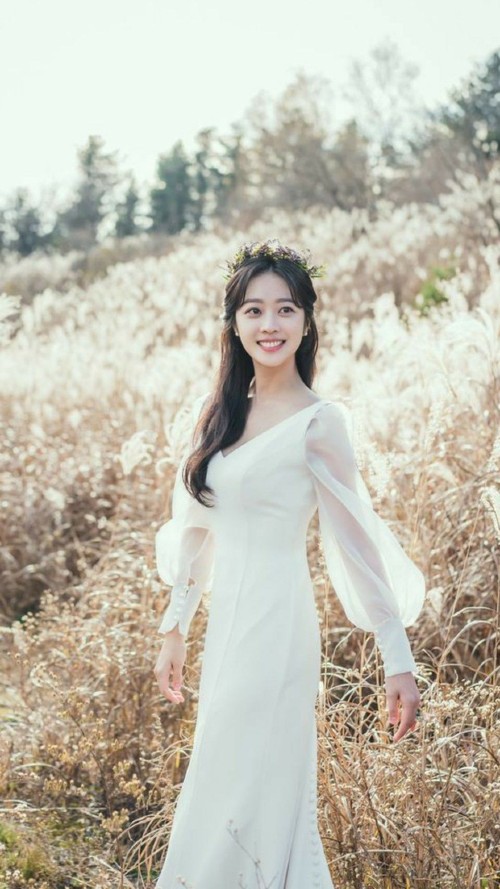 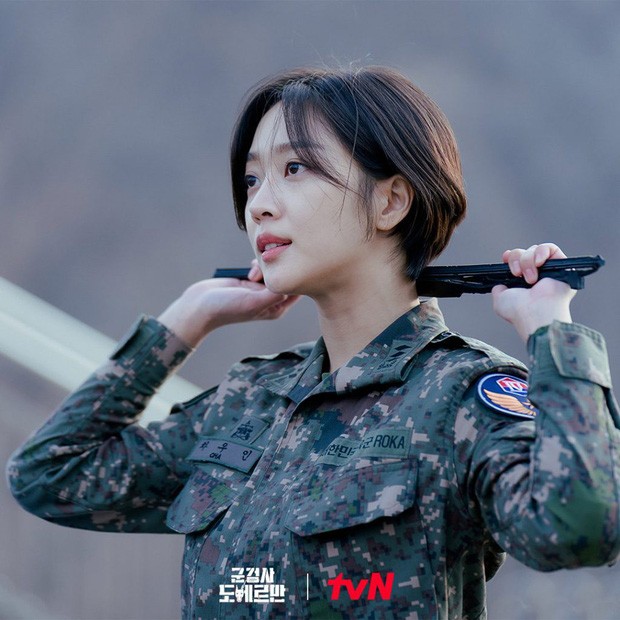 Jo Bo Ah’s beauty that can digest any style
Possessing attractive beauty, Jo Bo Ah is said to be quite suitable for the role of Shin Ha Ri in terms of appearance. However, the actress’s acting is often criticized. Born in 1991, the actress started her acting career in 2012 with a number of supporting roles. In 2014, she got her first lead role in the drama “Surplus Princess”. After that, Jo Bo Ah took on many roles in “Sweet Stranger And Me”, “Temperature Of Love” and her most famous work, “Tale Of The Nine Tailed”. Despite participating in many dramas, Jo Bo Ah always receives complaints about her big round eyes that are always wide open. 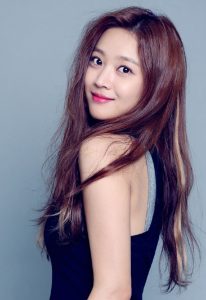 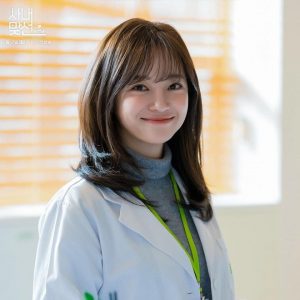 Thanks to Jo Bo Ah‘s refusal, “A Business Proposal” now has a lovely Shin Ha Ri.