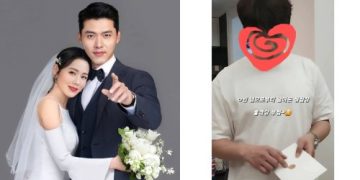 Revealing the clip Son Ye Jin intentionally threw wedding flowers to Gong Hyo Jin because she knew that her best friend was dating and preparing to marry her boyfriend.

Hyun Bin and Son Ye Jin’s oath clip is here: Crash Landing On You couple made everyone cry because it was so touching.

Up to now, the two famous actors have begun to distribute invitations, the most anticipated guests have also gradually appeared. On the personal page, the wife of former cult player Lee Dong Gook posted a story of her husband holding the golden couple’s invitation card with the caption, “Wedding invitation from Hyun Bin. This is a place where only new actors are present. Let’s come. The children’s father is very worried, if it is possible, I will go for it.” In the photo, the former cult player holds a white invitation card with a delicate and elegant design. 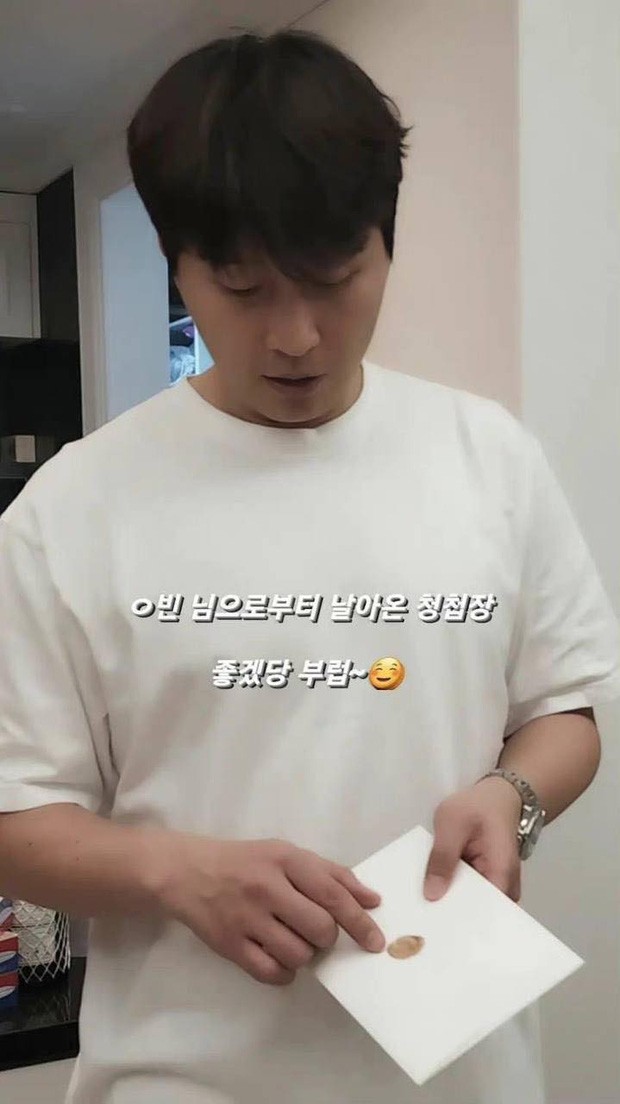 Although Lee Dong Gook’s wife later deleted it, this image was still widely spread by fans on social media throughout the day. Thus, the former cult player Lee is the first guest confirmed to attend the super wedding of the most powerful couple in showbiz.

Lee Dong Gook was born in 1979, he was dubbed the “Lion King” of Korean football. He holds the record for the most goals scored in the Korean National Championship (K-League), having played for Werder Bremen and Middlesbrough. After retiring, the former famous player joined the show The Return Of Superman and is famous for his family of 5 dreamlike children, including 4 daughters and 1 son. 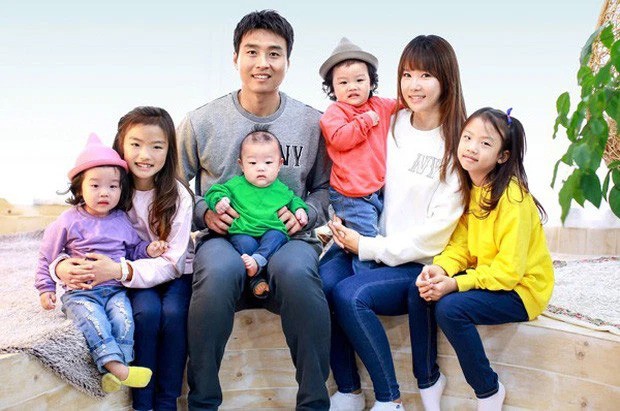