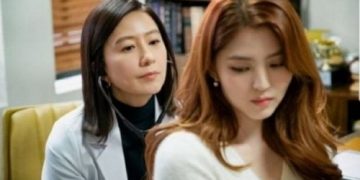 BREAKING – YouTuber Lee Jin Ho revealed that Han So Hee was the female star in the 85 million Won scam, she was used by her biological mother to cheat with sophisticated tricks

BREAKING – YouTuber Lee Jin Ho revealed that Han So Hee was the female star in the 85 million Won scam, she was used by her biological mother to cheat with sophisticated tricks

BREAKING – YouTuber Lee Jin Ho revealed that Han So Hee was the female star in the 85 million Won scam, she was used by her biological mother to cheat with sophisticated tricks
The audience is extremely shocked when it is reported that actress Han So Hee’s mother has been accused of fraud worth tens of millions of Won. 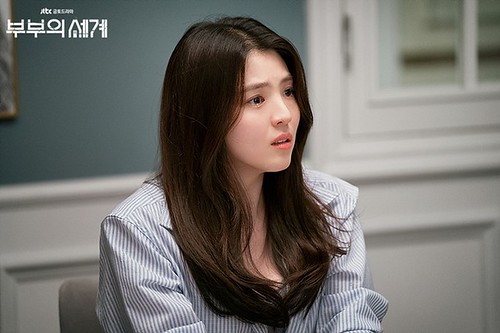 Previously on March 2nd, JTBC reported that Seoul’s Bangbae Police received a file against the mother of a famous celebrity on the charges of fraud in the amount of 85 million Won ($70,489.74 USD) on February 25th. It was reported the mother borrowed 85 million Won from an acquaintance from February 2018 to September 2019, promising to pay a large amount of interest, which she ended up not paying.

YouTuber Lee Jin Ho revealed it was actress Han So Hee’s mother who got embroiled in this lawsuit. According to Han So Hwee’s mother, she borrowed money into a bank account under her daughter’s name, which was created when Han So Hwee was a minor and left at her hands. She said she used her daughter’s bank account for a few months while hers was unavailable for transactions.

It was reported Han So Hee’s mother and the plaintiff have a dispute over the total amount that has to be repaid due to not writing a contract. Han So Hwee’s mother said during her interview with YouTuber Lee Jin Ho, “It is my fault that I didn’t repay borrowed money in time. I’ll work hard to repay my debts without filing bankruptcy.”

Meanwhile, this isn’t the first time Han So Hee’s mother was embroiled in a debt collecting lawsuit. Back in July 2020, Han So Hwee said, “I learned about my mother’s indebtedness after I turned 20 and I have been repaying her debt before my debut. I recently learned from debt collectors that my mother has been using my name value to borrow the money and ended up not paying back. It was my mistake thinking I could resolve the issue just by repaying her debt, which only turned out to make more victims.”