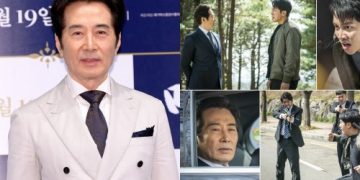 The lawsuit between Baek Yoon Sik and his 30 years younger ex-girlfriend is drawing attention again.

On March 2, according to sources from Korean media outlets, veteran actor Baek Yoon Sik was sued by his 30 years younger ex-girlfriend K. Accordingly, K filed a lawsuit against the 74-year-old actor for forging documents. Specifically, K alleged that Baek Yoon Sik forged a 2014 lawsuit settlement agreement without her consent. The clause that says “revealing anything to the public is prohibited” was claimed to be written by Baek Yoon Sik himself in the agreement. 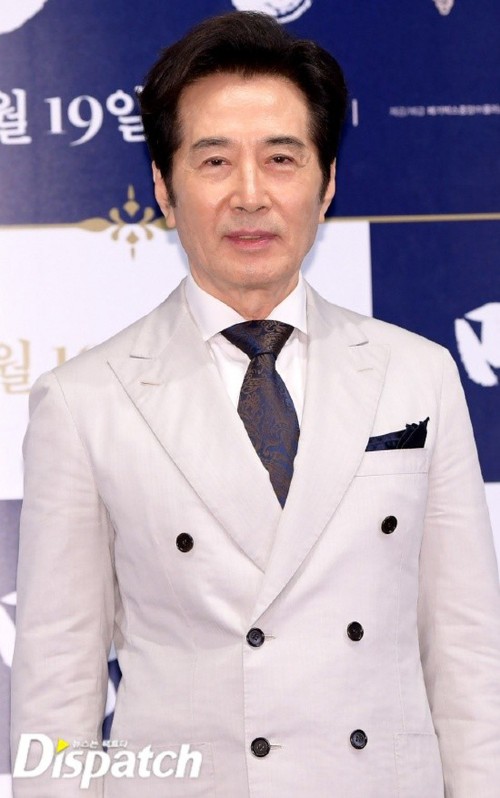 Currently, the police have received the lawsuit, but have yet to conduct an investigation. When the media called for an interview, Baek Yoon Sik’s agency only issued a brief response: “We have nothing to say”.

Baek Yoon Sik was sued by his ex-girlfriend for forging documents
In 2013, Baek Yoon Sik confirmed he was in a relationship with a 30 years younger woman. However, only 15 days later, K held a press conference and announced, “I will expose Baek Yoon Sik’s secrets”. K went on to reveal that she was physically assaulted by the actor’s 2 sons.

Baek Yoon Sik‘s side then took legal actions against K and asked for 200 million won in compensation for defamation. However, the two reached a reconciliation in 2014. Baek Yoon Sik’s reps revealed the actor had talked to K and received an apology. In 2019, K published a book, divulging everything about her relationship with Baek Yoon Sik, from pregnancy to breakup. Since then, the two have continuously taken each other to court.

Baek Yoon Sik was born in 1947. He is a veteran actor of the industry, who has been active since 1970 and became familiar with the audience through numerous productions such as “Tazza”, “I Am The King”, “Vagabond“… The actor got married in 1977 and divorced in 2004. His two sons, Baek Do Bin and Baek Seo Bin, are both actors. 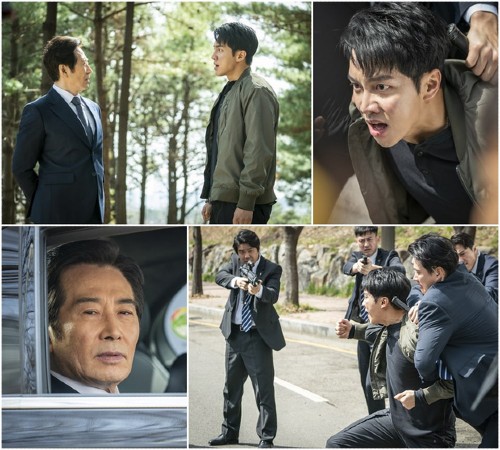