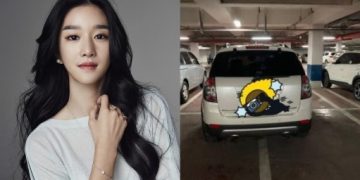 According to media outlet reports on March 3, actress Seo Ye Ji (31) is facing criticism online due to instances of conflict with her parents’ neighbors.

Earlier this week, an anonymous netizen who claimed that they were neighbors with Seo Ye Ji’s parents created a lengthy post, detailing several incidents between them and Seo Ye Ji’s family.

According to the anonymous netizen, ‘A’, “Seo Ye Ji’s parents placed dog gates around a stairwell used by all residents of the villa, making it difficult for others to use the stairs, and this created conflict with the other neighbors. During this conflict, Seo Ye Ji’s father even pushed people threateningly.”

‘A’ then continued, “Seo Ye Ji visited her parents’ home about three times a week, but each time, she parked her vehicle however she wanted in front of other peoples’ cars so that they could not get out. This continued on for 4 years.”

Furthermore, ‘A’ stated, “At first, when I asked if she was actress Seo Ye Ji, she said no. But a while later, she brought a lawyer. The lawyer listened to all of the conflicts that happened in the past 4-years and apologized for everything. But Seo Ye Ji did not seem like she meant the apology. She said that her parents would be moving out of the villa, and also asked me, ‘You’re not going to write about this online, are you?’.” 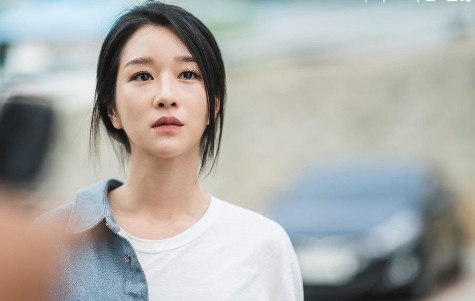 A representative of Seo Ye Ji’s label, Gold Medalist, confirmed that certain portions of ‘A’s claims were true. The rep told media outlets, “The issue arose due to misunderstandings. Seo Ye Ji’s family apologized to all of the neighbors involved once they found out that there were complaints. Some time afterward, Seo Ye Ji’s family relocated. Whether or not someone’s apology seems genuine or not is up to interpretation. The matter has already been resolved.”

Meanwhile, Seo Ye Ji is currently preparing to return to activities with her new tvN drama ‘Eve’ after a year-long hiatus. In light of her return, Seo Ye Ji recently dedicated a letter of apology to the public for the controversy involving ex-boyfriend Kim Jung Hyun. 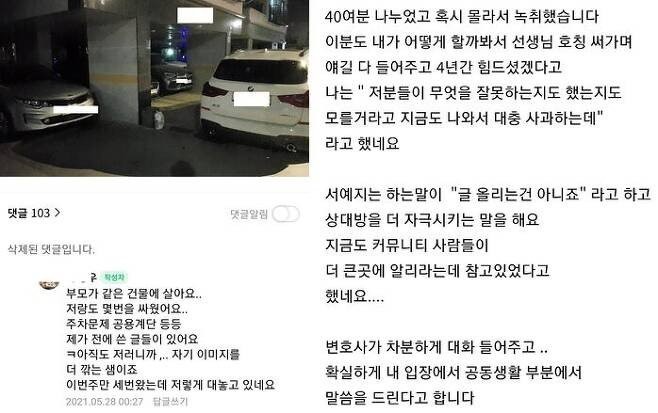