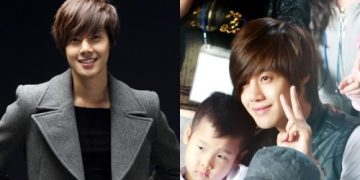 Recently, actor Kim Hyun Joong surprised when he announced his marriage to his girlfriend who works outside the industry. Immediately he received many congratulations from the audience, hoping to have a beautiful marriage.
Overcoming many scandals because of controversy with his ex-girlfriend, but he is gradually rebuilding his career with his acting and singing skills. However, there is a great sadness in Kim Hyun Joong that is that he has to be away from his children for many years.
But he still does a good job as a father when he always fully provides for his own child. It is known that he provides his son with 2.5 million won every month. However, he is always banned by his ex-girlfriend from seeing his son even though he has tried many times to negotiate. 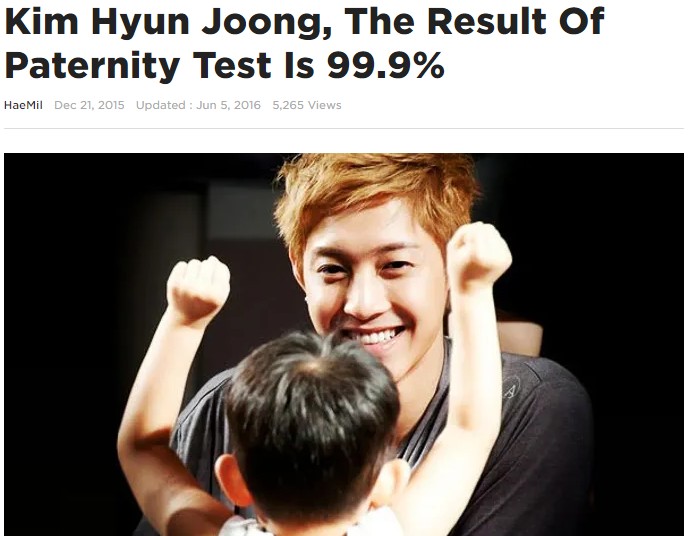