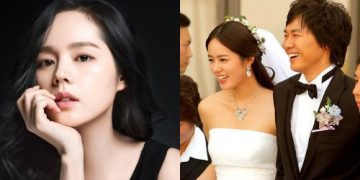 Actress Han Ga In decided not to have children for a long time because she was not mature enough. This made her face the news of infertility, broken marriage.

On February 24, at the reality show Circle House, actress Han Ga In shared about her difficult experience when facing news of infertility in the past. 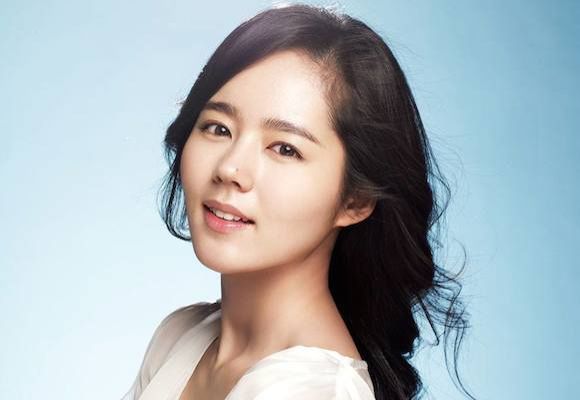 However, not long after getting married, the Korean beauty icon always receives the question “when will you give birth?”. Because she had not had children for a long time, a series of news that confirmed Ga In’s marriage was broken, or that she was infertile began to break out.

“I never even tried to have children, but all of a sudden, the keyword that appeared next to my name in the search bar was ‘infertility’. Getting married doesn’t mean that the next step in life is to have a baby. pregnancy. Those rumors made me feel very stressed, “Ga In confided.

The actress said she’s happy to have children and raise them, but she hates doing it “just because people notice”.

In addition to the information about infertility, Han Ga In also shared about the unhappy relationship between her and her father at the show: “I don’t hate my father. I don’t have high expectations for him, no matter what, during this time. I was a child, so I can’t even form a hatred for him. I have no feelings for him.”

She revealed that her unhappy childhood made her feel very happy every time she visited her husband’s house.

“One of the reasons I got married at a young age was because I wanted to be a part of that family. Watching my husband take care of my children made me feel like I was healed. Sometimes it brought tears to my eyes. . He showed me the image of the father I dreamed of with our children,” the actress expressed.

Han Ga In was born in 1982. She is a famous and capable actress. She appeared in many works such as The Moon Embracing the Sun, Architecture 101, The Witch Yoo Hee…

In 2005, Han Ga In married actor Yeon Jung Hoon, her co-star in the movie Golden Handkerchief. In 2016, she welcomed her first daughter at the age of 35. Three years later, she gave birth to a second son.