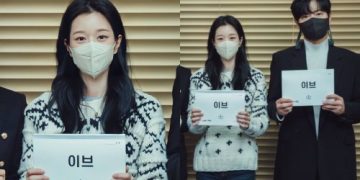 The project marks Seo Ye Ji’s return to promotions approximately a year after her scandal involving ex-boyfriend Kim Jung Hyun. It will also serves as the actress’s first small-screen project in 2 years, since tvN’s ‘It’s Okay To Not Be Okay’. 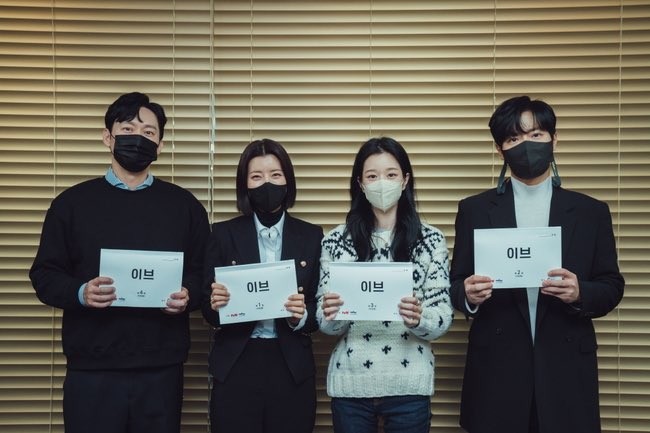 In the new drama, Seo Ye Ji plays the role of a woman named Lee Rael. As a child, she witnesses the shocking murder of her father, and spends nearly 13 years of her life plotting the perfect revenge. Opposite Seo Ye Ji, actor Park Byung Eun plays the role of Kang Yoon Kyeom, the CEO of the richest company in South Korea. Kang Yoon Kyeom has lived a perfect life, focussed on his work and family, showing no flaws as a public figure. However, when he falls in love with a mysterious woman named Lee Rael, his position at the top of society becomes jeopardized.

Next, actress Yoo Sun plays Han So Ra, Kang Yoon Kyeom’s wife and the daughter of a top politician. Finally, Lee Sang Yup joins the cast as Seo Eun Pyung, the youngest politician to earn a spot in South Korea’s parliament and a man ready to give up everything for love.

A drama packed with mystery, romance, revenge, and social commentary, tvN’s ‘Eve’ is expected to air some time later this year.