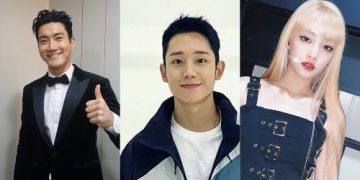 K-drama and K-pop stars born with a golden spoon .
These celebrities come from royal family backgrounds.
The background of celebrities is always something the public is interested in. Many idols and actors make fans jealous because they grew up in wealth. Some of them even come from chaebol families.

1. Siwon (Super Junior)
Debuting in Super Junior in 2005, Choi Siwon has always stood out among male idols thanks to his talent and appearance. Not only succeeding as an idol, he is also a well-known actor. Siwon has starred in famous dramas such as “Work Later, Drink Now”, “She Was Pretty”, “Revolutionary Love” and made a name for himself among Korean actors. 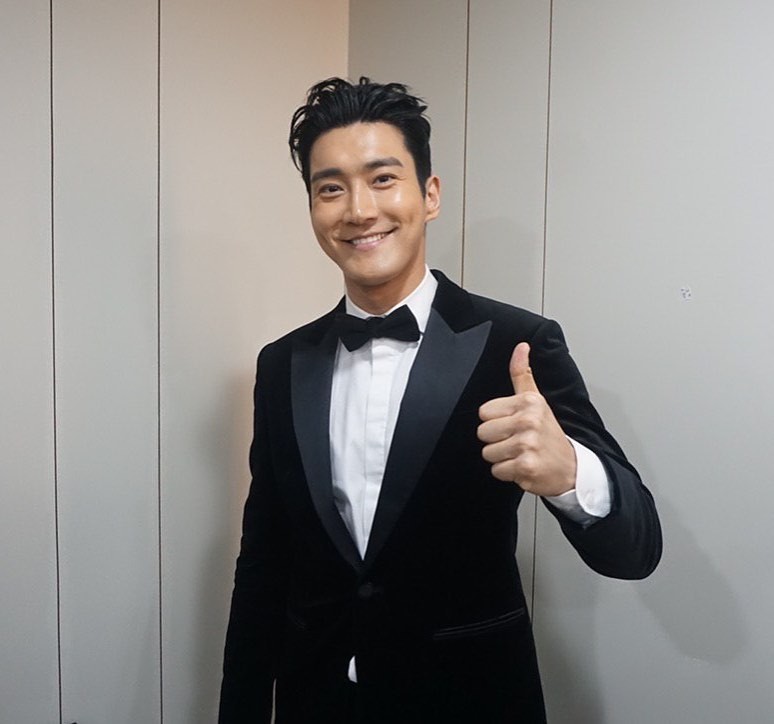 Not only is he handsome and talented, he also makes fans admire his rich background. According to the male idol’s younger sister, his father is the grandson of King Cheoljong, the 25th generation of the Joseon Dynasty. Siwon’s mother is a descendant of the 17th King Hyojong of the same era.

Besides his noble family background, he is also a chaebol son. His father is the CEO of the famous pharmaceutical group Boryung Medience. Before taking on this position, he was the director of fashion brand Slim Fashion. He even used to teach at Sungkonghoe University.

Siwon’s family is of royal lineage.
Siwon’s mother also draws much attention because she is a high-ranking official of Korea’s foreign ministry. Siwon’s family also has a sizable amount of shares in the Hyundai Department Store. This is one of the three largest supermarket chains in Korea. 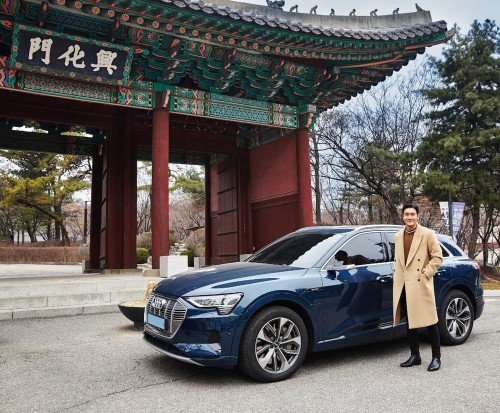 Having rich parents and owning a huge fortune, Siwon did not rely on his background to rise to fame. He has always been a hardworking artist. He is loved by fans for his friendly and down to earth personality.

Although he is a famous actor, few people know that Jung Hae In comes from a noble background. The actor is believed to be the 6th generation descendant of Jung Yak Yong – a famous historical figure in Korea. Jung Yak Yong is a philosopher, poet, botanist and a relative of the 22nd king of the Joseon Dynasty – King Jeong Jo. 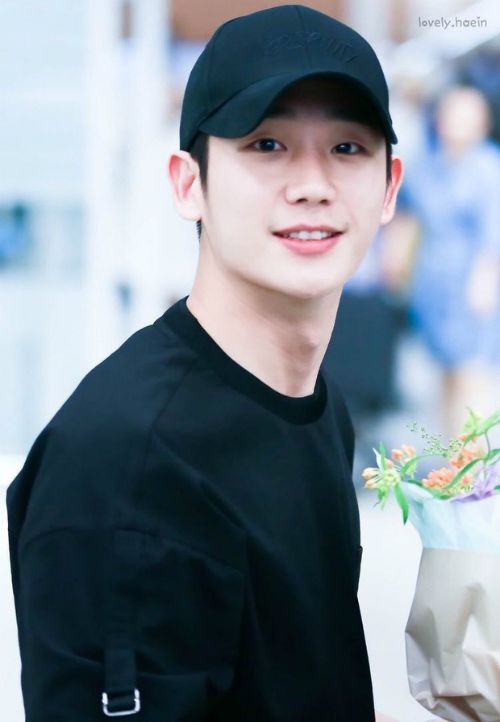 Jung Hae In’s parents are reportedly running a famous hospital in Korea. His father – Jung Sang Jin is also a professor of ophthalmology at a Medical University. Jung Hae In’s mother – Kang Yu Mi is a doctor at a large hospital in Seoul.

Despite his rich background, Jung Hae In is independent and has been working his way up to achieve what he has today. He always makes fans proud because of his dedication to acting. Entering the entertainment industry quite late, but up to this point, Jung Hae In has got himself quite a few memorable roles, quickly becoming one of the most outstanding male Korean actors.

3. Lee Seo Jin
Lee Seo Jin is also one of the stars with a great family background of Kbiz. The actor is a descendant of the Joseo Royal Family. His great-grandfather is famous historical figure Lee Sang Ryung. He used to lead the independence movement, holding the highest position in the Provisional State Government of Korea (equivalent to the President of Korea).\ 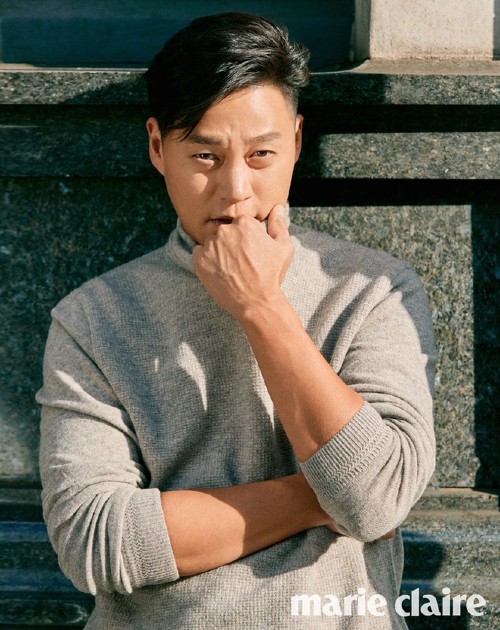 Lee Seo Jin has a royal family background
The actor’s father – Mr. Lee Jae Eung is the director of Anhung Mutual Credit Bank in Seoul. After a while, he resigned and founded a private financial group, operating until he died in 2005. The actor’s mother is also the daughter of a famous business owner. His aunt-in-law is the daughter of LG Corporation.

Born with a “golden spoon”, the actor does not allow himself to rely on his family. He is also no ordinary character as he graduated from New York University Stern School of Business. He voluntarily signed up to join the military service despite being exempted. Seo Jin is also the CEO of Ask Veritas Assets Management company.

Minnie is a rare female idol in the K-pop world with a royal background, belonging to a chaebol family. In Thailand, her family is very rich and powerful in the political world. She is a descendant of the upper-class family – “Yontararak“. Her extended family is one of the most elite in Thailand, known as “Haissot”. 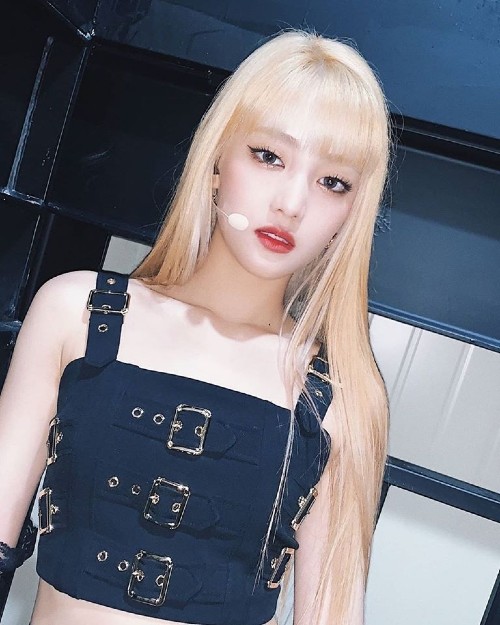 The female idol’s father is currently the President of YMCA Group in Thailand. Minnie’s mother is a pianist and has a luxury resort. The female idol’s twin brothers named Mic and Mac are both talented people. They graduated from Chulalongkorn University, a prestigious school founded by King Rama VI. Minnie also revealed that if she wasn’t an idol, she would major in Communication at this university.
After know about Minnie’s remarkable background, many people couldn’t help but be in awe. However, she always tries to go up with her ability. She always works hard to carry out group activities and individual projects.

Not only are they famous and have an eye-catching appearance, Korean idols also make many people flutter because of their noble backgrounds. Many Korean stars have made people admire them since even though they are golden-spoon kids, they still try their best because of their passion for art.