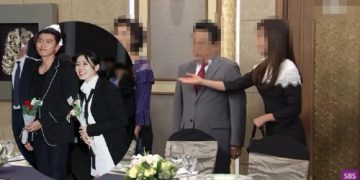 “Hyun Bin started to act cute when he got tipsy.”
It is reported that the atmosphere of the “Couple of the Century” Hyun Bin and Son Ye-jin‘s family meeting was very friendly. Women’s Chosun reported in the March issue the preparation process, including an exclusive interview with the couple’s acquaintance A, the atmosphere of a family meeting between Hyun Bin’s and Son Ye-jin’s, and the preparation for their newlywed house and wedding ceremony. 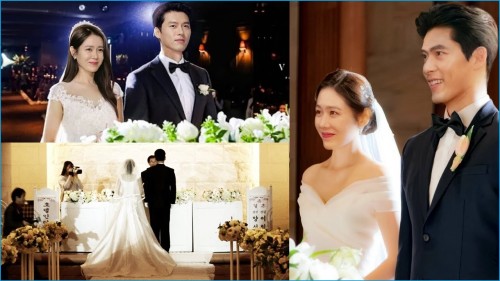 According to this, the meeting was held in Seoul because the two were carrying out such a tight schedule. Hyun Bin was quite quiet, but when some alcohol went in, he started to joke and acted cute. An acquaintance said that he might have been quieter because he was nervous, but he was not a heavy drinker. 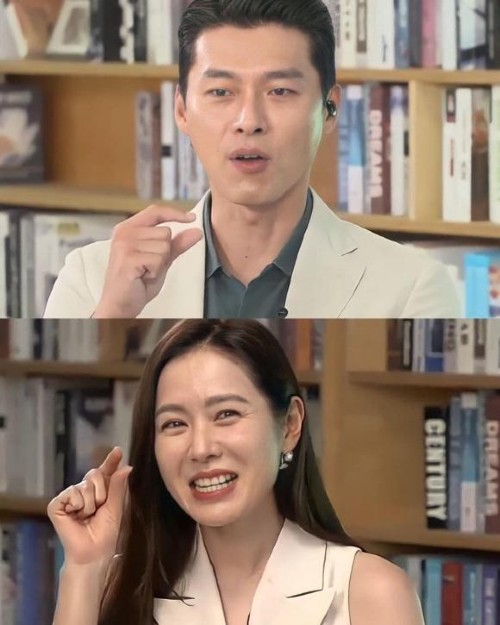 In addition, contrary to popular belief, the acquaintance revealed that Son Ye-jin‘s parents are an ordinary family. An interesting coincidence is that both Son Ye-jin‘s father and Hyun Bin are former members of the Marine Corps. Hyun Bin one made headlines by volunteering to serve in the Marine Corps when he was enjoying the peak of his popularity following the success of “Secret Garden“.

Meanwhile, last year, Hyun Bin sealed the deal on a luxury penthouse in Achiul Village, Gyeonggi-do, which is the couple’s newlywed house. The house has a dedicated area of 296.27 square meters, and Hyun Bin purchased it in full cash for 4.8 billion won. Singer Park Jin-young and actor Oh Yeon-seo also live nearby.

Rumors of Hyun Bin and Son Ye-jin’s marriage have surfaced since last year when news of Hyun Bin’s penthouse purchase were published, but the two reportedly postponed their wedding to early this year due to the pandemic and work schedules.