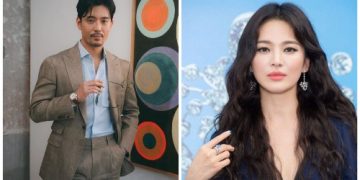 Recently, on her personal Instagram, actress Song Hye Kyo shared a picture of her at a stage musical with the participation of Kim Joo Hun. Descendants of the Sun’s actress congratulated him and tagged the colleague’s name. This action of hers immediately attracted attention, many said that Kim Joo Hun would certainly feel extremely proud when Song Hye Kyo came to support him. 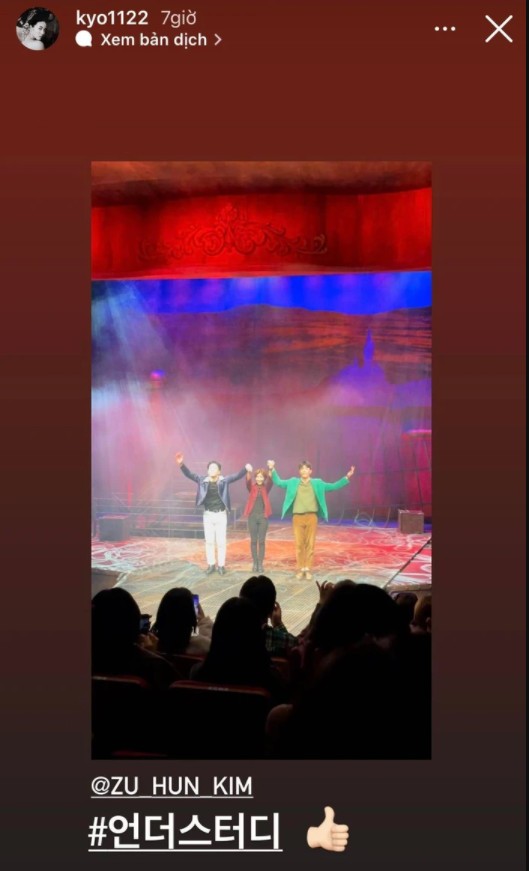 Immediately after that, netizens discussed what is the real relationship between Song Hye Kyo and Kim Joo Hun? It is known that the two worked together on the drama Now We’re Breaking Up broadcast in 2021. At that time, Song Hye Kyo played the female lead role, and Kim Joo Hun was in the supporting character line. 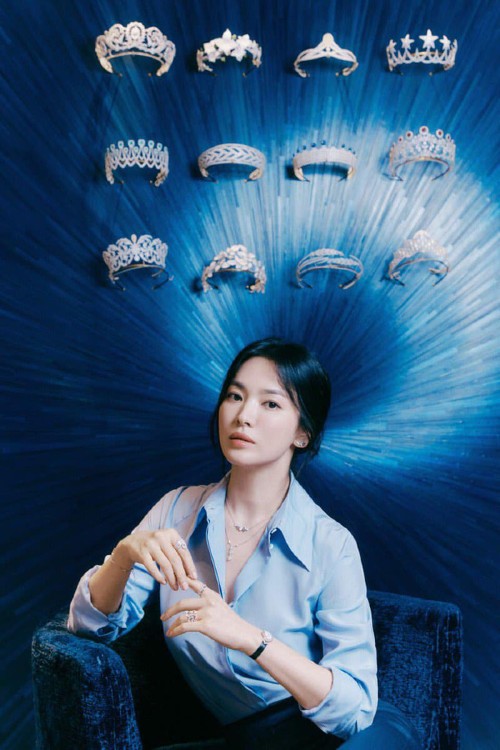 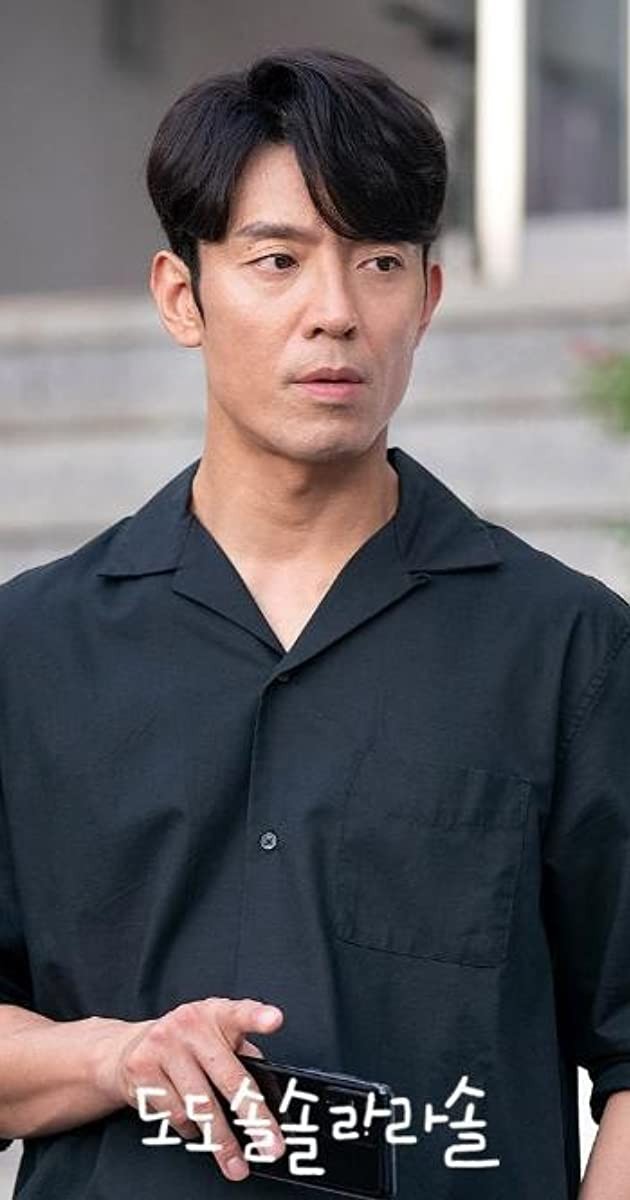 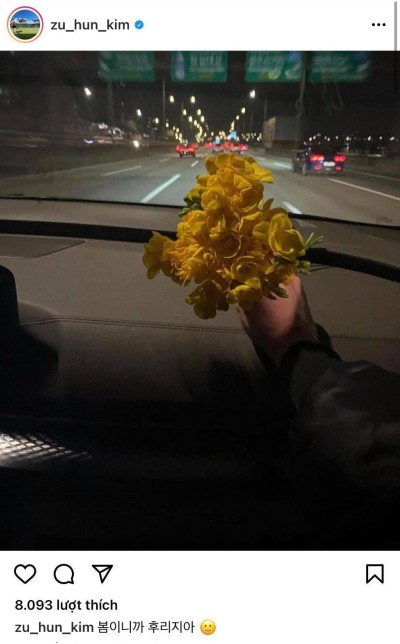 After the drama ended, the actress was immediately involved in dating rumors with the male lead Jang Ki Yong. The couple is constantly being scrutinized for every small action and is said to have a closer relationship than just mere colleagues. However, the two appeared to be extremely calm at the rumors of netizens.

Recently, when it was discovered that Song Hye Kyo came to support Kim Joo Hun, all the attention of netizens suddenly turned to them. Many people question whether Song Hye Kyo is dating a new man that isn’t Jang Ki Yong? 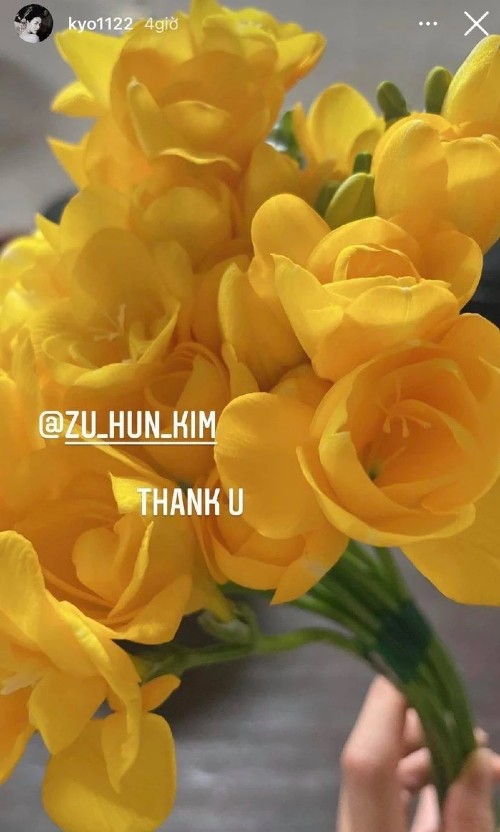 Previously, Song Hye Kyo showed off a bouquet of flowers given by Kim Joo Hun on social networks.
In the face of different opinions, some believe that they will support every decision of Song Hye Kyo and always wish her happiness. Others immediately responded to the rumor and said that they were just friends. And you, how do you feel about the relationship between Song Hye Kyo and Kim Joo Hun?