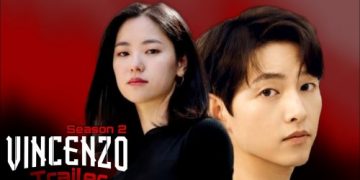 South Korean fantasy and romance epic drama Arthdal Chronicles, starring Song Joong Ki, was renewed for a second season after about 8 months of its premier in 2019. Now its production company Studio Dragan has officially announced that the series is looking to begin with its production this year, in 2022. 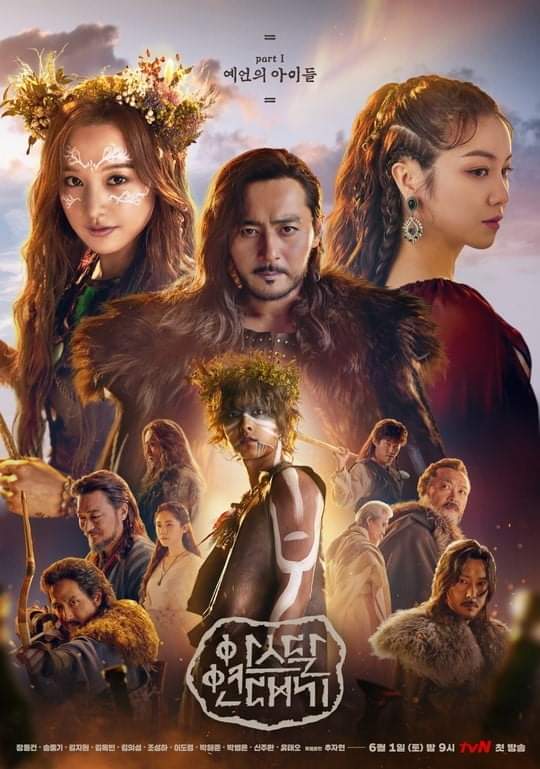 As per a report in the Korean tabloid Soompi, on February 21, a source from Studio Dragon confirmed, “The second season of Arthdal Chronicles is being prepared with an aim to begin filming this year. The cast, broadcast timing, and platform have not been confirmed yet.”

The production was previously scheduled to begin filming in the second half of 2020, as announced by tvN in February that year. However, in June 2020, Studio Dragon stated that the production schedule had been pushed back owing to the Covid-19 epidemic.

The 2019 supernatural drama, starring Song Joong Ki and his Descendants of the Sun co-star Kim Ji Won, released in three parts. The series, set in the historical times, finds the lead characters in the mythical land of Arth as they fight and struggle to find unity among their respective tribes at the cusp of a new civilization’s birth.