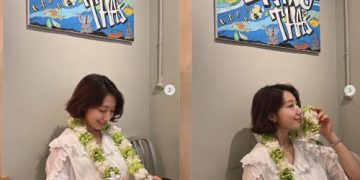 Park Shin-hye expressed her gratitude in the celebration of her birthday.
Actress Park Shin-hye posted on her Instagram on the afternoon of February 19th, “Thanks to everyone, I had a really happy birthday”. She continued, “Thank you so much for pretty flowers, cakes, and gifts sent to my parent’s store and the office as well as the birthday billboard from afar”. 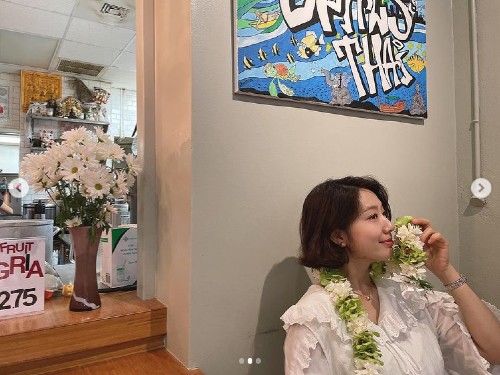 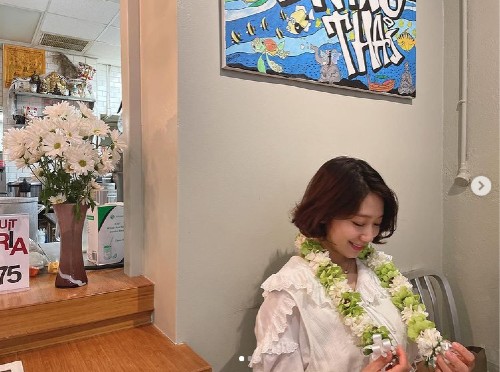 Meanwhile, Park Shin-hye married actor Choi Tae-joon on January 22nd after their 4 years of dating. She is currently pregnant with her first child. The actress said, “I’m going to begin my married life with a person who has supported me for a long time and covered up the shortcomings of the human Park Shin-hye”, adding, “Although it is still early to say about this, a precious life came in the process of our marriage preparation. Even after getting married, I will still show you more of my acting performances”.