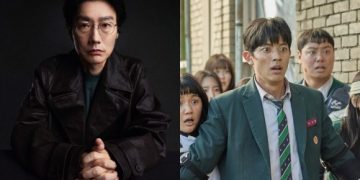 Will there be a second season of All of Us Are Dead?
Basically, the drama’s director and cast are all very much looking forward to season 2, but the practical aspect must also be considered. First of all, negotiations with Netflix about the production of season 2 must be done. Squid Game’s director Hwang Dong-hyeok cast doubt on the drama’s second season by saying that it was too difficult and that he had lost some of the benefits. “We don’t seem to have a choice,” he said. He announced the production of season 2 as if he were announcing his surrender. 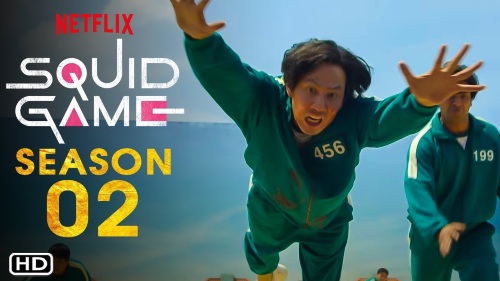 Although All Of Us Are Dead was also a global success with great revenue, it doesn’t compare to Squid Game, so it’s important to know how much Netflix is ​​willing to produce the 2nd season. Also, season 1 is based on a popular webtoon of the same name, which was completed with 130 episodes from 2009 to 2011. Therefore, season 2 should be an absolutely new creation of the crew. 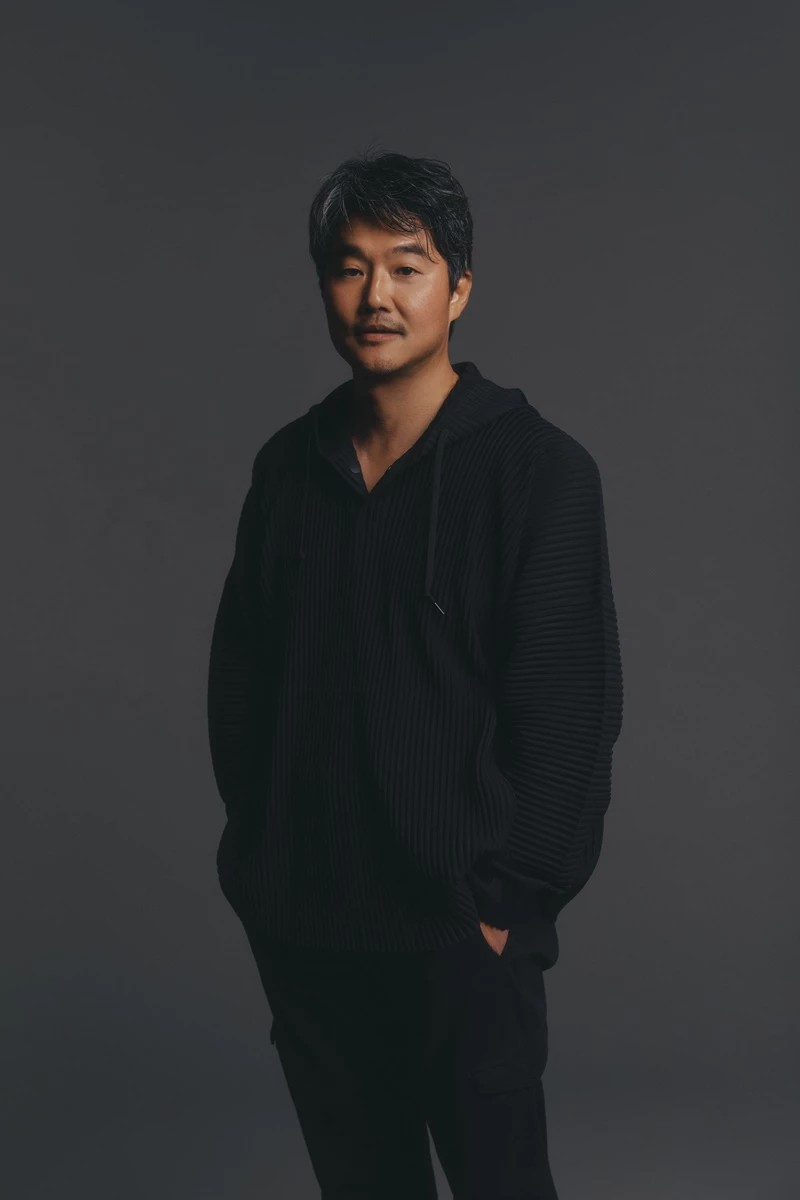 Season 2 could be more successful given the expanded world with the immune and immortals. However, there’s also a risk that season 2 will fall short of expectations because the reassurance that it’s based on an original popular webtoon will disappear. Director Lee Jae-gyu also said, “I think it would be great if we could do part 2. There are different scenarios, and I think we should watch it.” He said: “If many people love and enjoy Season 1, I think season 2 will be possible.”