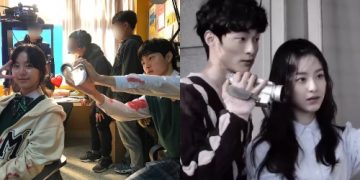 Fans became extremely excited at the news that Director Lee Jae-kyu revealed the production of part 2 of the All Of Us Are Dead series and he also said that the filming of part 2 will take place in Japan and especially the character Lee Cheong-san (Yoon Chan-young) will return. 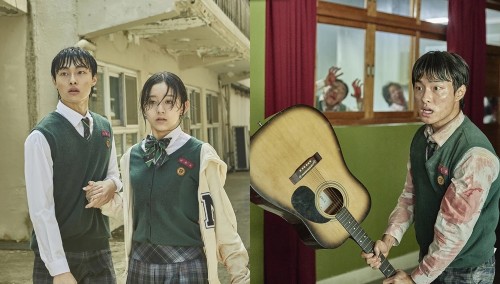 However, actress Park Ji Hoo (as Nam On Joo) also made fans extremely worried when she was announced in the lineup of 2 upcoming films, “Concrete Utopia” and “Little Women”.

Fans have just expressed joy for her rising career, when she has been selected by many directors for big films featuring A-list stars such as Lee Byung Hun, Park Bo Young, and Park Seo. Joon, Kim Go Eun… Also worried about rumors that she could hardly participate in season 2 of All Of Us Are Dead because her schedule will be extremely busy when both Concrete Utopia, Little Women and All Of Us Are Dead season 2 will have a dense and overlapping filming schedule.
However, on February 13, she and actor Yoon Chan-young reunited in a beautiful set of photos that made fans flutter. 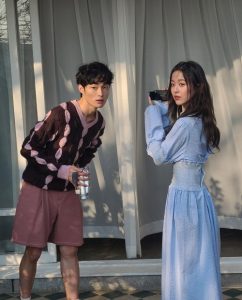 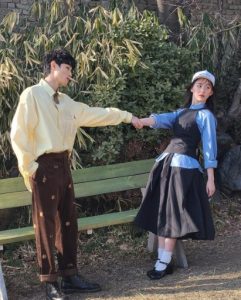 Tags: All of Us Are Dead season 2Park-Ji-hooYoon Chan-young
Share1842Tweet1152Pin415