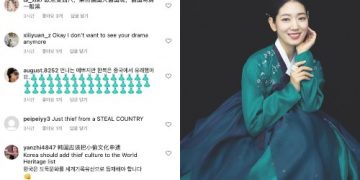 On February 12th, Park Shin-hye posted a photo of herself in hanbok on her Instagram. 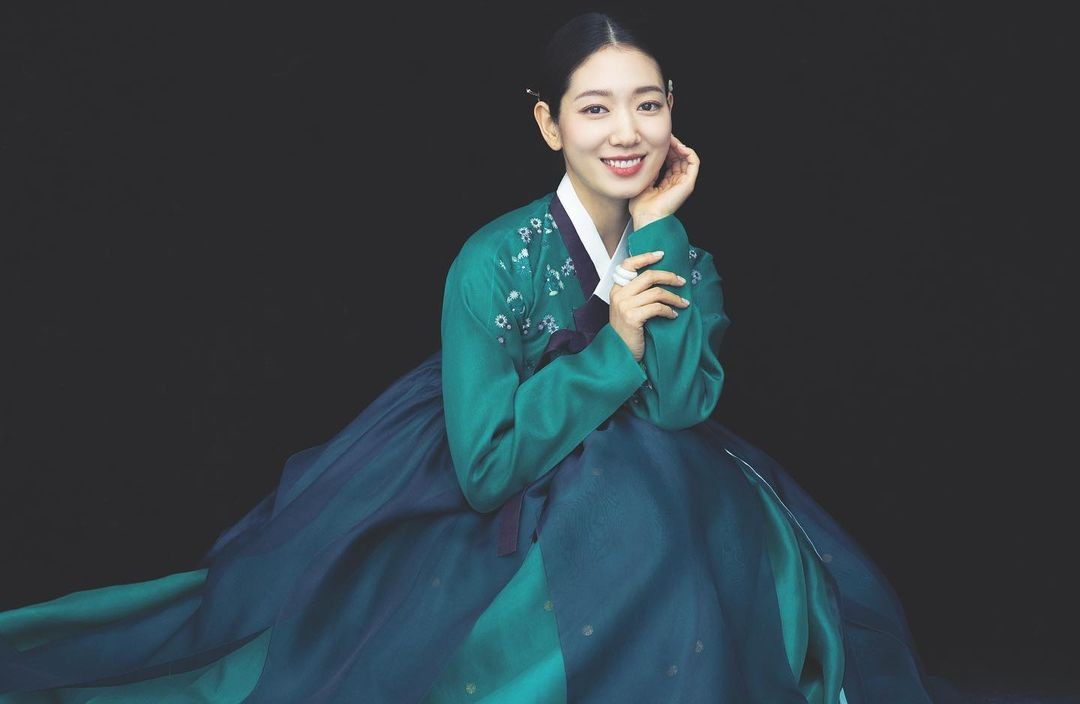 In the photo, Park Shin-hye wrote, “I thought I wore it as much as I wanted when I film “The Royal Tailor,” but it’s still good to wear it.” 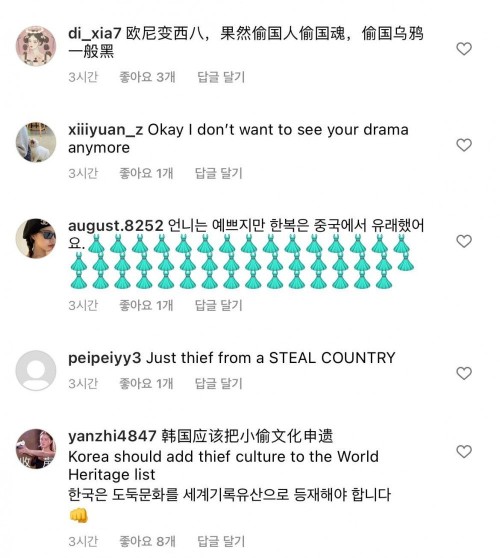 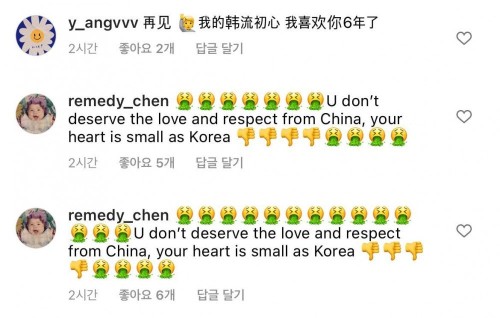 While Hanbok literally means Korean clothing, some Chinese netizens are angry as the actress used the hashtag #koreantraditionalclothes. In the comment section, many expressed their anger at the actress saying such as “I don’t want to see your drama anymore”, “You don’t deserve love from China”, and more as shown in the screenshot below.
Many Chinese netizens arrogantly think that Hanbok is also Chinese.