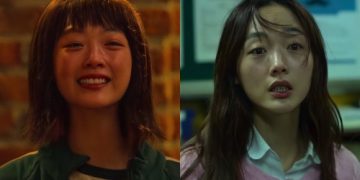 In both the hit Netflix series The Squid Game and All Of Us Are Dead, Lee Yoo Mi took on only a supporting character and soon died. The fact that Lee Yoo Mi’s continuous success with two supporting roles proves that her acting has touched the audience’s emotions despite not having much time to appear on the screen. 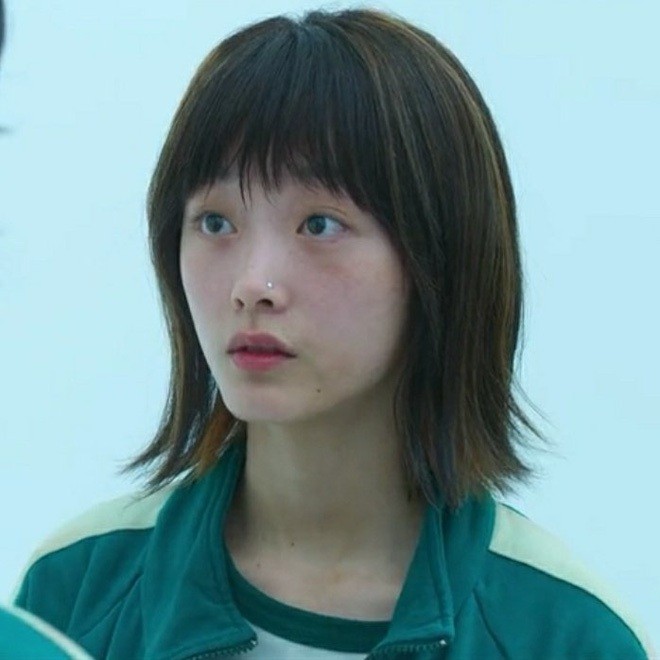 That’s why soon after the news that All Of Us Are Dead will quickly start filming season 2, plus rumors are spreading that actress Park Ji Hoo (as Nam On Joo) may not be able to participate in season 2 as she previously confirmed her busy schedule when she accepted to participate in 2 upcoming films, Concrete Utopia and Little Women. collaborated with all A-list Korean stars such as Lee Byung Hun, Park Bo Young, Park Seo Joon, Kim Go Eun…

And if true, according to previous leaked information, All Of Us Are Dead Season 2 will start filming in April or May. This time all coincides with the filming time of the films that Park Ji Hoo received earlier.
Knet left many comments saying that if Park Ji Hoo could not return in season 2, Lee Yoo Mi would be the most suitable actress to replace.
Lee Yoo Mi has had 2 extremely successful performances in both Squid Game and All Of Us Are Dead, although she is only in the role of a supporting actress. However, that was enough for her to show her outstanding acting ability and would be a great female lead if chosen by the producer.