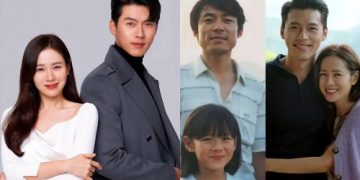 While actors Hyun Bin and actress Son Ye-jin confirmed their marriage next month, the family photo of Son Ye-jin, which drew attention in the past, is being in the spotlight again.
On February 10th, Hyun Bin and Son Ye-jin announced their marriage through their Instagram accounts. Hyun Bin, in a handwritten letter, said, “I make an important decision to get married, and I try to step carefully into the second phase of my life. I made a promise with her, who always makes me smile, to walk together in the future. Junghyuk and Seri, who were together in the drama, are going to take their next step together.”

Son Ye-jin also said on her Instagram, with a photo of a mini wedding dress, “I have someone to spend the rest of my life with. It’s the person you are thinking of. I feel he is a warm and reliable person just by being with him. Everyone… Please congratulate us on the future we will create together.” 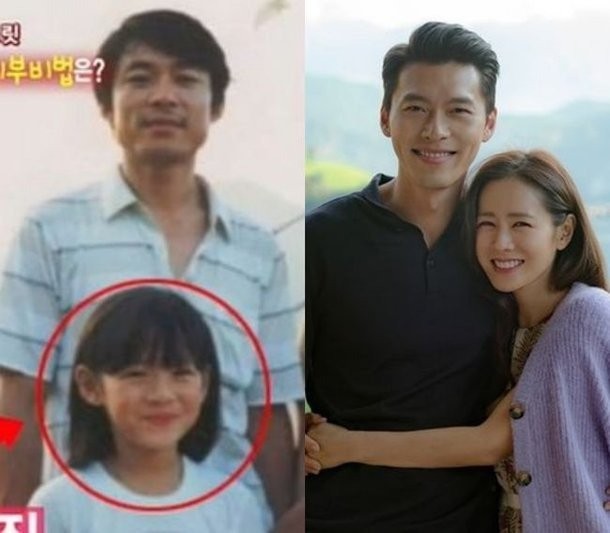 Many people are celebrating the news of Hyunbin and Son Ye-jin‘s wedding, which was revealed about a year after their relationship was confirmed. Among them, Son Ye-jin‘s family photo, which was featured in past broadcasts, is once again drawing attention. The family photo, released on SBS’s “Entertainment Report,” which aired in 2012, contained the image of Son Ye-jin and her family when she was six. 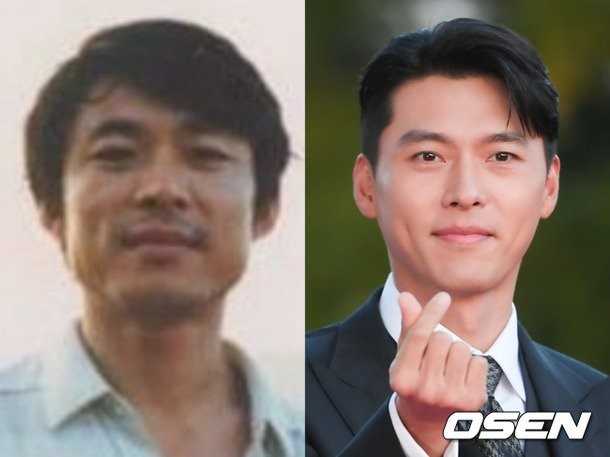 In particular, Son Ye-jin‘s father in the photo drew attention by showing off his visuals that resemble Hyun-bin. In response, netizens expressed admiration for the fateful meeting between the two, speculating that the actress was attracted to the actor resembling her parents.

Meanwhile, Hyun Bin and Son Ye-jin are scheduled to hold a wedding in March in Seoul. Due to the COVID-19 pandemic, the wedding will be held privately with both sides’ parents and acquaintances.