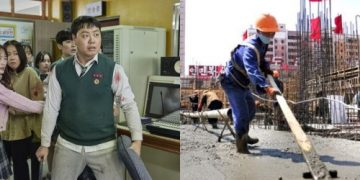 Move over, Squid Game. The latest Korean Netflix drama to take the world by storm is here. High school zombie drama, All Of Us Are Dead, was released less than two weeks ago, but has already become the second K-drama to trend at no. 1 on the streaming platform.

And now, a recent video shared by former-entertainment-reporter-turned-YouTubermLee Jin Ho is shining the spotlight on 27-year-old actor Lim Jae Hyuk, who plays the lovable aspiring singer Yang Dae Su in the drama. 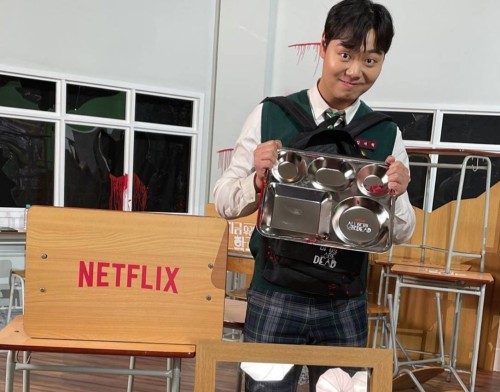 Jin Ho heaped praise on Jae Hyuk, who all but stole the show with his comic timing and singing chops.

Describing Jae Hyuk as an “acting god”, whose “solid acting skills” have gained the attention of netizens, Jin Ho revealed that Jae Hyuk has worked extremely hard to support his acting career. 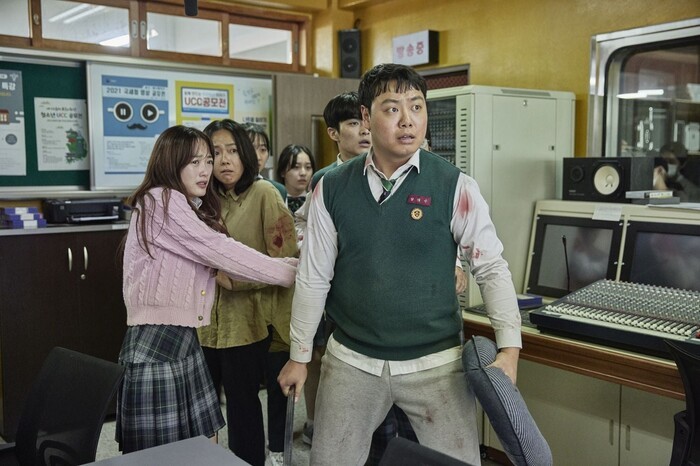 Reporter Lee Jin Ho revealed that Lim Jae Hyuk is still working in various jobs, from construction worker to delivery driver. “In order to pursue a career as an actor, Lim Jae Hyuk worked hard and accepted any job to earn a living.”
Thankfully, it seems like all of Jae Hyuk’s hard work has paid off.

Before All Of Us Are Dead premiered, he had less than 1,000 Instagram followers. Now he has 588,000 followers, with the number increasing every day.