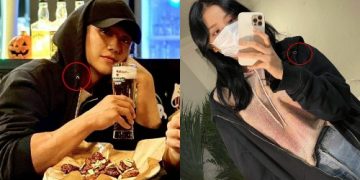 Recently, some netizens noticed the two were wearing the same black hooded jackets, thinking these are their couple items. This makes fans wonder if the dating rumors between Jisoo and Jung Hae In are true and continue to ship them harder. 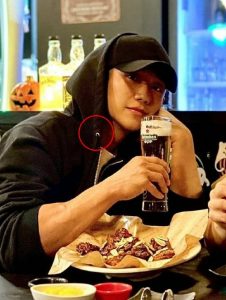 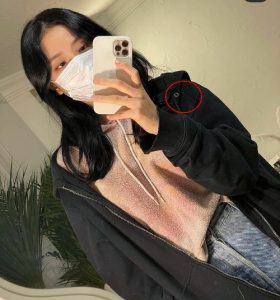 However, many netizens think that maybe both were promoting a fashion brand, so it is understandable they took photos wearing the same jacket.

This is not the first time dating rumors between Jung Hae In and Jisoo broke out. Previously, Jisoo and Jung Hae In also posted a series of photos taken at the filming set of Snowdrop. Notably, the couple also openly revealed that those photos were taken by the other and even freely tagged each other on SNS. This move caused the audience to constantly talk about the couple’s real relationship after filming together. 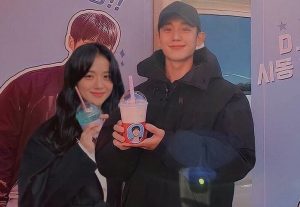 It can be said that Snowdrop had an unfavorable start as it was constantly entangled in controversy, but the film has gradually won the hearts of the public. The combination of Jung Hae In and Jisoo also helped jTBC to improve its financial situation significantly. Its market value has increased by more than 150 billion won compared to the time before the drama aired. Besides, Snowdrop also helped the BLACKPINK member and Jung Hae In get amazing attention from Korean public and netizens all over Asia.