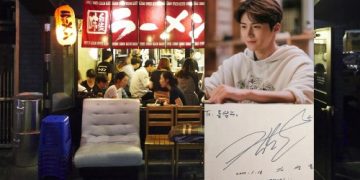 The tteokbokki store, which is known to have been visited by actor Kim Seon-ho, expressed their grievances due to a flood of inquiries from netizens.
Recently, a post about Kim Seon-ho was posted on the official SNS of a tteokbokki store in Jeju Island. In the post, store owner A said, “It’s been a while since the director, filming team and actors of ‘Sad Tropical’ came and went.”

He confessed, “Some fans supported me by reposting my post, but text messages requesting personal information are still ringing at dawn.” A recalled, “Kim Seon-ho came here for the first time with the director and some other people on Christmas day. When I was serving and explaining about food, Kim Seon-ho noticed that I only looked at the director and him. So he put his hand on actor Kang Tae-joo’s shoulder and told me ‘We’re the leading actors of a movie. Please take good care of us.’” 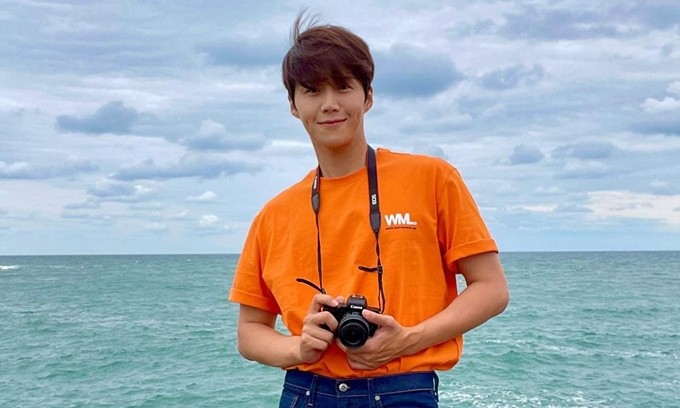 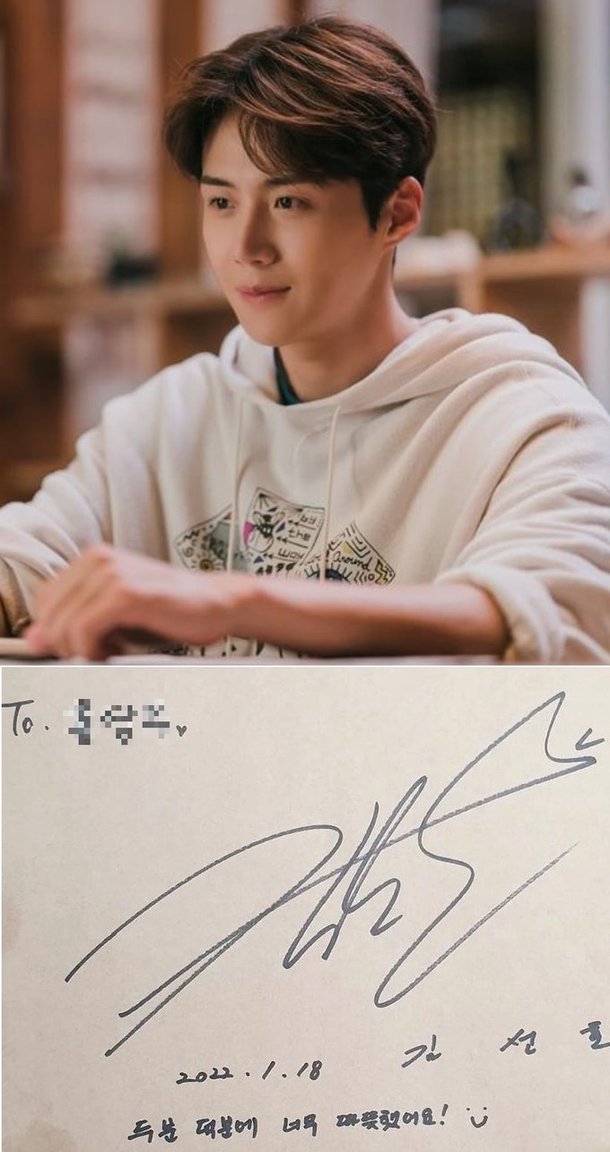 A continued, “Some people often appeal themselves, but I felt that this person is different. He’s a warm person. That’s how the first day of a fan began. When another diner asked me if they could take a picture, I said ‘I’m really sorry.’”

Then, A, who has never disclosed anything related to Kim Seon-ho, said, “Somehow, the demands of people with different tendencies from mine started. There are many more episodes that make me angry, like people asking for personal information as if they were reporters, but I won’t list them here. I don’t want to reveal more because I want to protect him, but I’m tired of DMs over the past month. On days that DMs come a lot, it’s difficult to do business.” 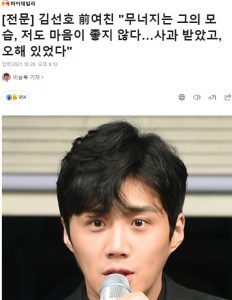 A appealed, “Please stop leaving DMs and comments related to an actor. I’m a person who makes a living for a whole family. Please stop attacking me and stop being sarcastic. Please stop spreading facts that don’t exist.”

Finally, A added, “The director and actors followed all the quarantine rules, ate quietly and left quietly. I hope the day will come when the movie becomes a hit and you show your fans a pretty smile.”

One netizen comforted him by commenting, “While reading the post, I feel apologetic for nothing because it seems that you must have had a hard time.” A replied, “There are a lot of good fans, so it’s okay now.”

Meanwhile, Kim Seon-ho will make his screen debut with the movie “Sad Tropical” alongside Go A-ra and Kim Kang-woo. “Sad Tropical” is an action noir about a young boy who was born to a Korean father and a Filipino mother. He dreams of becoming a professional boxer and decides to go to South Korea in search