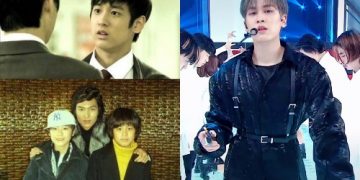 iKON’s Chanwoo: The child actor who played “little Lee Min Ho” twice and here’s how he looks like in 2022

The little boy who played the younger version of Lee Min Ho in two hit K-dramas has now become a handsome Kpop idol.
The 2009 drama “Boys Over Flower” not only made waves thanks to the main cast, but the child actors also left a strong impression. Among the young cast who played the younger version of F4 in the flashback scenes, the boy who took on the role of Goo Jun Pyo (Lee Min Ho) has now become a popular male idol in a major agency of Kpop – YG. He is Jung Chanwoo – iKON’s youngest member.

Before making his debut in a drama by playing the younger version of the male lead in “Boys Over Flowers”, Chanwoo also appeared in DBSK’s “Balloons” MV. He acted alongside his senior Changmin. In 2013, Chanwoo had another opportunity to star as “little Lee Min Ho” when he played the teenage version of the character Kim Tan in the highschool series “The Heirs”.

Until 2015, after participating in the survival contest called Mix & Match, Chanwoo officially debuted as a member of the group iKON under YG Entertainment. However, in 2018, a part of iKON’s fans had a controversial discussion about the fact that he did not play an important role in the group.

Accordingly, some think that iKON can successfully debut without Chanwoo’s presence. There are even comments that Chanwoo has no outstanding talent and it is difficult to understand why he can debut in a group under YG – one of the top 3 companies in the Korean entertainment industry. However, Chanwoo’s fans defended him and said that just with Chanwoo’s presence, iKON would have become perfect. 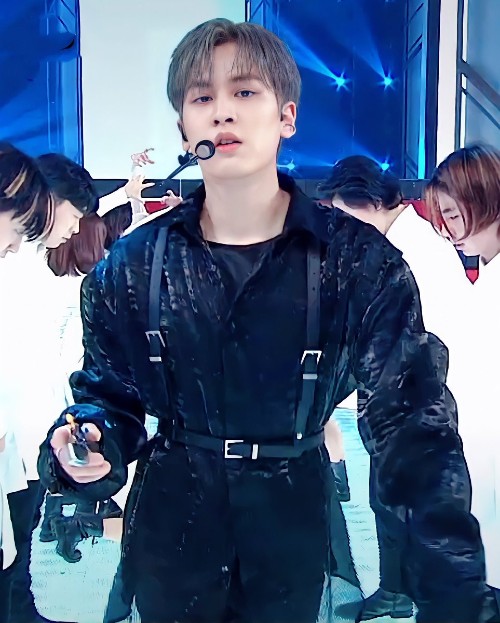