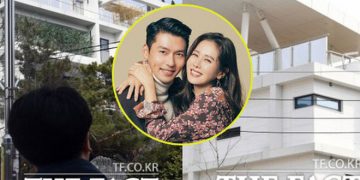 Hyun Bin revealed the interior of a penthouse wedding apartment worth nearly $4.34 million, fans are looking forward to his and Son Ye Jin’s wedding soon.

Hyun Bin revealed the interior of a penthouse wedding apartment worth nearly $4.34 million, fans are looking forward to his and Son Ye Jin’s wedding soon.

It has been more than a year since the most beautiful couple in Kbiz – Hyun Bin and Son Ye Jin confirmed dating. The two have been in a relationship since March 2020, which has been nearly 2 years so far. On the 1st of last year’s Lunar New Year, the whole social network was stirred by the news that Hyun Bin had bought a penthouse worth 4.3 million USD and there were rumors that this was also the newlywed home of the couple “Crash Landing on You”.

Reportedly, this luxury penthouse costs 4.8 billion won ($4.3 million) in Achiul, Guri, Gyeonggi Province. The house is located on the 4th floor of a luxury villa area, with an area of ​​242.45 square meters. The inside of the villa surprised many people because of the luxury, especially in line with Son Ye Jin’s liking. 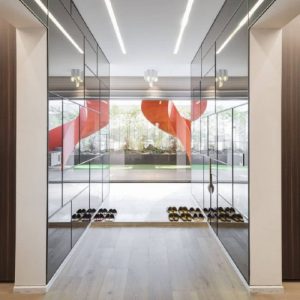 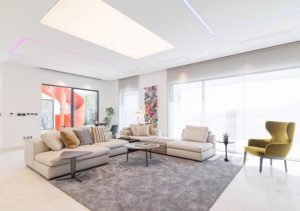 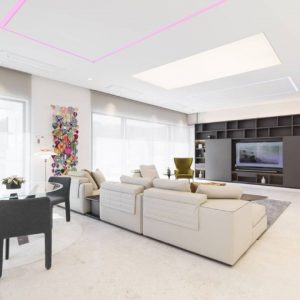 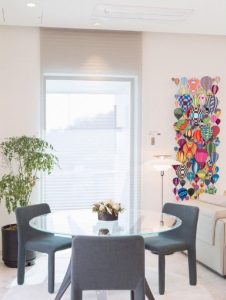 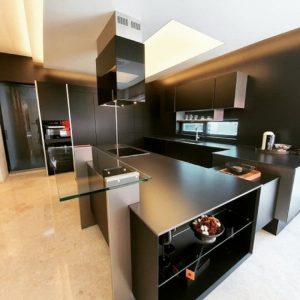 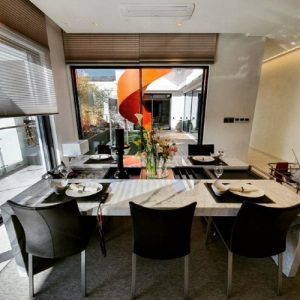 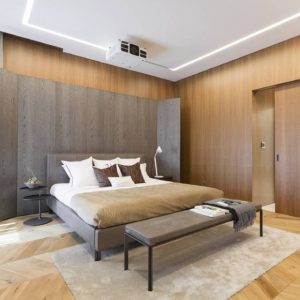 And the great thing is that on February 10, Hyun Bin and Son Ye Jin officially confirmed their upcoming wedding.