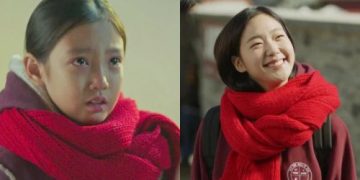 The child actress who played Kim Go Eun’s character in “Goblin” looks very different in a new drama.
Six years ago, the iconic Goblin was released, marking the beginning of the trend of K-dramas about timeless romance between humans and gods. In addition to the main cast including famous actors such as Gong Yoo, Kim Go Eun, Lee Dong Wook, Yoo In Na,… another actress also left a strong impression. That is Han Seo Jin – the child star who plays Ji Eun Tak (Kim Go Eun) in flashback scenes of her childhood days.

Although she did not have much screen time, through Goblin, Han Seo Jin still drew keen attention thanks to her pretty and lovely appearance, big round eyes and her good acting skills. At the time, she was only 8 years old, but Han Seo Jin already showed her impressive acting potential, especially in emotionally challenging scenes such as her mother’s death scene, meeting her mother’s soul, facing the Grim Reaper,… 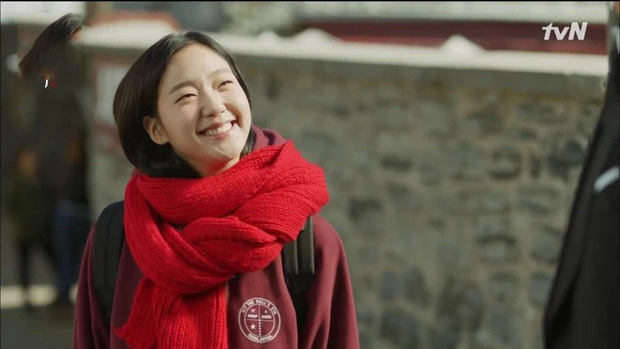 Six years after giving herself a solid stepping stone, Han Seo Jin once again caught the attention when she continued to take on the child version of the female lead in a Goblin-like film called Bulgasal. After 6 years, Han Seo Jin is completely different from before. No longer as pretty and lovely as when she was the Goblin’s bride, the girl is now more mature, her face is no longer as chubby as before. This is also the image in Bulgasal by Han Seo Jin, it is not clear if it is due to the makeup or the girl really has to lose weight to match the character. 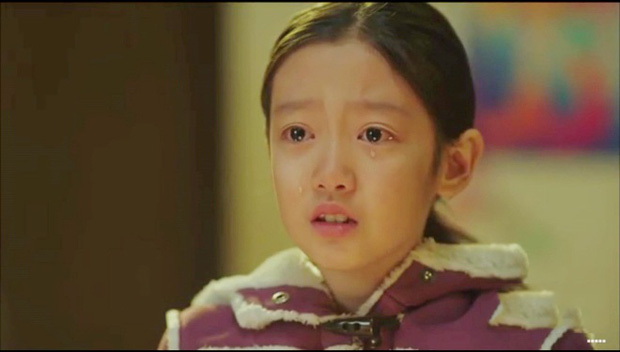 Regarding her acting career, over the past 6 years, Han Seo Jin has appeared in 6 works, but she has not had a prominent role. It was not until Bulgasal that she received attention again. Hopefully, in the future, Han Seo Jin will achieve the fame she deserves. 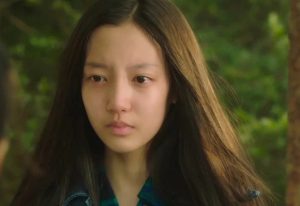 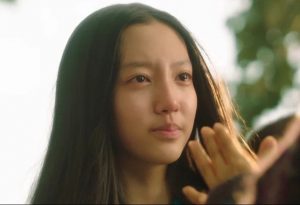