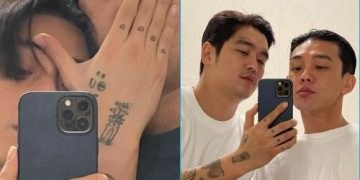 Yoo Ah-in in the photo is taking a mirror selfie with sculptor Choi Ha-neul. His sleek jawline and sharp nose drew admiration from the audience. The two smiling with playful poses and facial expressions.
Notably, recently Yoo Ah-in and Choi Ha-neul are rumored to be dating each other. 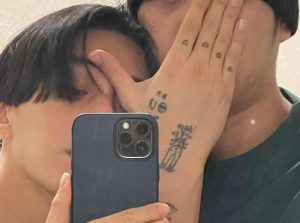 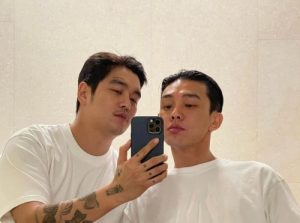 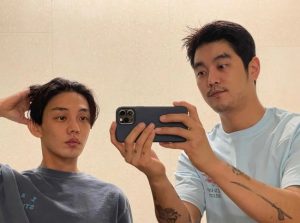 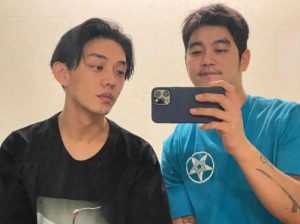 At the end of 2021, the online community couldn’t help but stir up before the video with the title: “Yoo Ah In’s boyfriend is a talented photographer (graduated from Seoul National University)” it was posted on 8/ 12 on the YouTube channel “Class B Issue”.