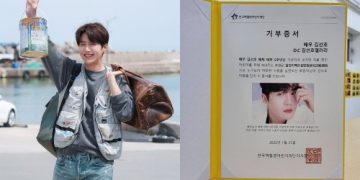 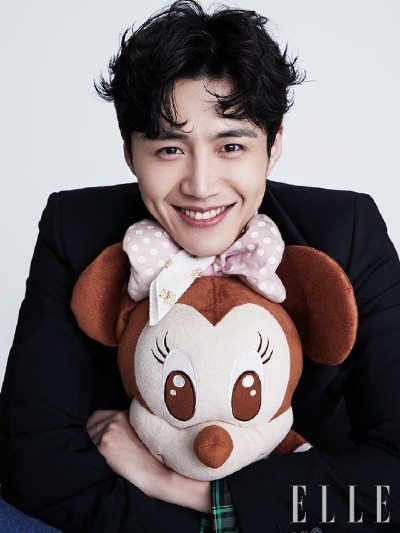 SEONHOHAHDA said, “Following the good influence of actor Kim Seon-ho who has donated every year, we delivered this donation with the hope that children and vulnerable people would stay warmer in this cold winter.”

Actor Kim Seon-ho, who became a rising actor after appearing in tvN’s dramas “Start Up”, “Hometown Cha Cha Cha”, and KBS2’s entertainment show “2 Days 1 Night Season 4”, was involved in a controversy after his ex-girlfriend A exposed his private life issue in October last year.

However, reversed public opinion was created as the content of the Kakaotalk conversations between Kim Seon-ho and his ex were reported.

After that, Kim Seon-ho drew attention as he topped the “2021 Shining Talent” selected by Gallup Korea despite the controversy.

“Sad Tropical” is a new film directed by Park Hoon-jung (“New World”, “The Witch”). It tells the story of a boy who has a Korean father and a Filipino mother coming to Korea to find his father. Kim Seon-ho plays a mysterious character who can also be either a helper or an obstacle for the boy.