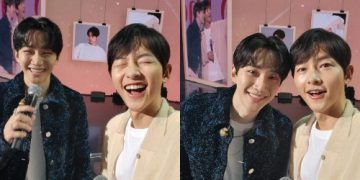 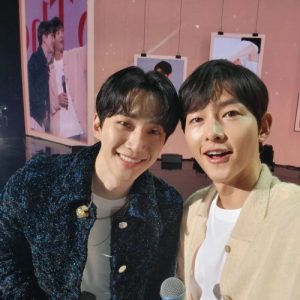 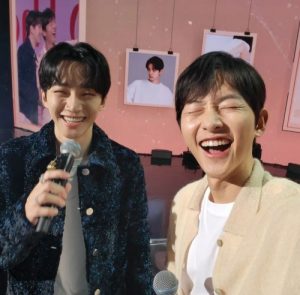 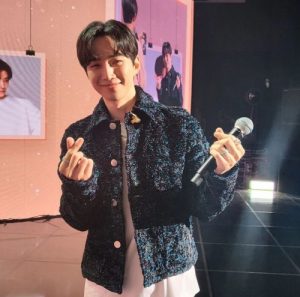 In the two photos, Lee Jun Ho and Song Joong Ki smile brightly when standing next to each other. Self-portraits of the two actors quickly attracted attention on social networks. Song Joong Ki showed his longtime friendship with Lee Jun Ho by appearing as a guest at the solo fan meeting held at Blue Square Mastercard Hall.
Song Joong Ki and Lee Jun Ho met through the entertainment program “Let’s go! Dream Team Season 2” in 2009. Since then, the two have become close friends. Not only did they send coffee trucks to each other’s filming locations, they also hung out together often, keeping in touch for more than 10 years. Before that, Lee Jun Ho also went to the fan meeting for the 10th anniversary to support his best friend in 2018.
Song Joong Ki is currently filming for JTBC’s new drama Chaebol Family’s Youngest Son. Meanwhile, Lee Jun Ho has just made a successful comeback after the drama “The Red Sleeve” ended.