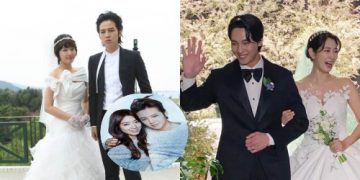 Actor Jang Geun-suk showed a pleasant reaction regarding actress Park Shin-hye’s marriage.
Jang Geun-suk had a Q&A session with fans through his personal Instagram story on Jan 22nd. He said that his favorite drink these days is whiskey. When asked “When is Geun-chan’s wedding?”, he acted cutely, saying, “I can’t leave you behind.”

To the question “What color are your panties today?”, he wittily replied, “Don’t cross the line.” He also made fans laugh by sharing, “When I was 19, I secretly stole my dad’s car at dawn and drove around Gangnam. Don’t do that, everyone.” 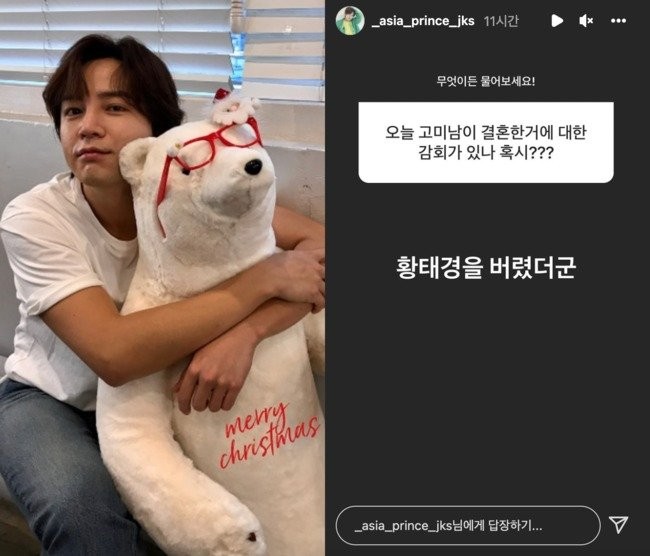 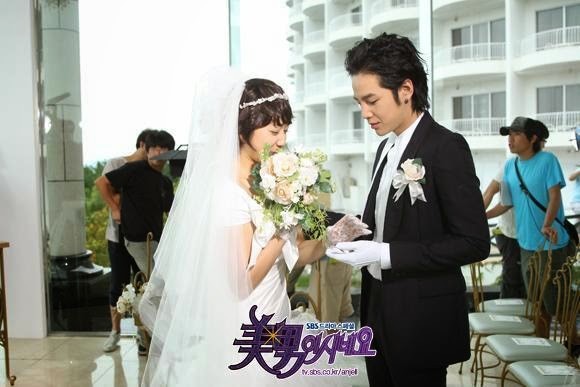 Meanwhile, Park Shin-hye started dating Choi Tae-joon publicly in 2018. The actress personally announced the news of her pregnancy and marriage to her fans in November last year, saying, “I’m going to marry the friend whom I have been dating for a long time. I’m going to start my married life with the person who has been my support for so long and has even covered up my shortcomings as a human Park Shin-hye. I’m not sure if I can say this because I think it’s still too early to be revealed, but a precious life came to us in the process of preparing for our marriage. I wanted to let you know this more than anyone else. I will show you great performances even after having a new family.”