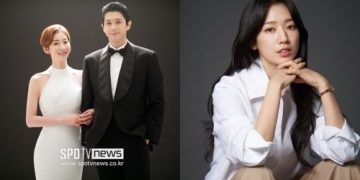 Within only a short time, the two actresses who starred in The Heirs are both getting married.
On January 20, actress Wang Ji Won confirmed her marriage to ballerina Park Jong Suk. The couple’s private wedding will reportedly be held in February 2022. Coincidentally, Wang Ji Won is a cast member of the 2013 drama The Heirs, led by Park Shin Hye, who will also get married later this month.

Wang Ji Won was born in 1988, is an elite ballerina. She attended the British Royal Ballet School and Korea National University of Arts. The actress’s soon-to-be husband is also a ballet dancer at the National Ballet Theater of Korea. He studied at Ballet Academy in Washington and Pennsylvania in the US. Park Jong Suk was born in 1991, 3 years younger than Wang Ji Won. The duo of ballerinas even dance together for their wedding photos that are shot in an elegant ballet concept.

Wang Ji Won appeared from episodes 17-20 of The Heirs. She also starred in many other famous dramas such as Good Doctor, I Need Romance 3, Still 17… 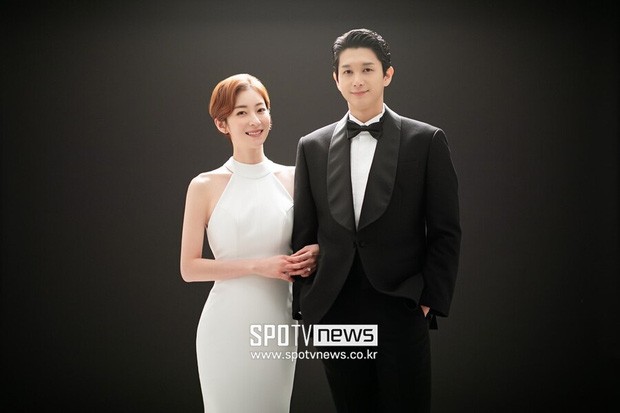 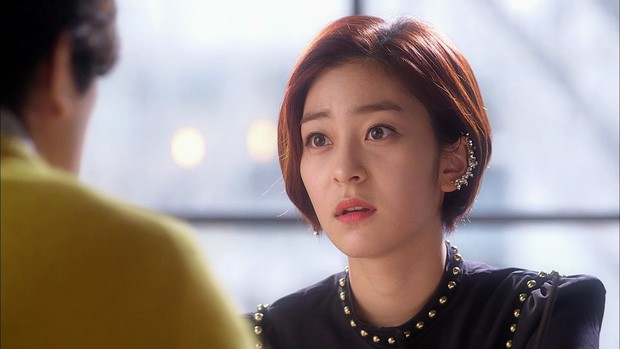 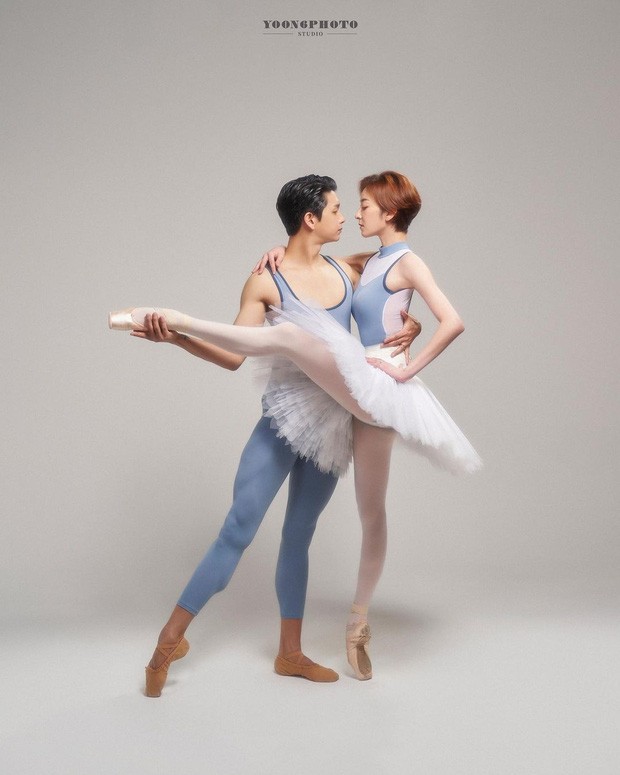 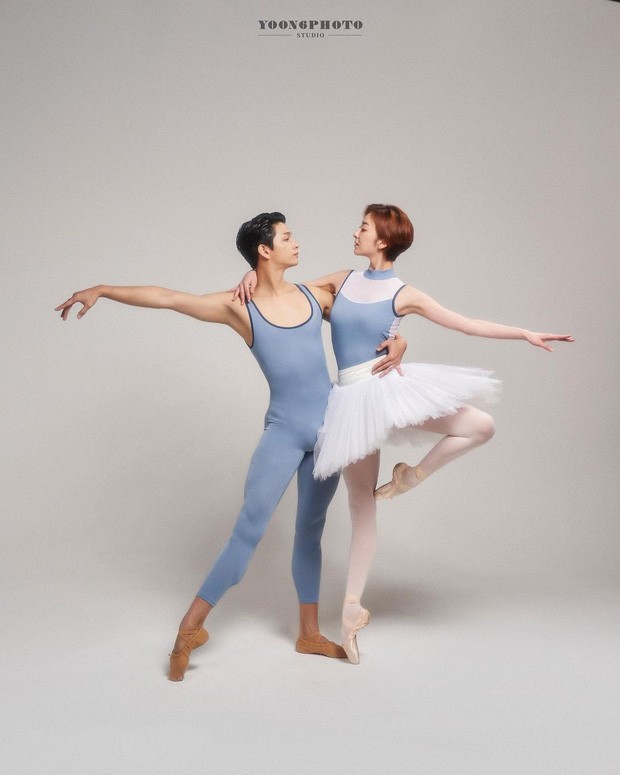