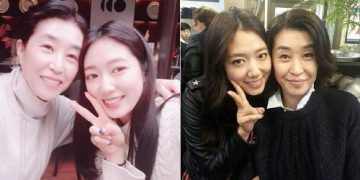 On January 22, Park Shin Hye will hold a wedding ceremony, officially returning to the same house with her boyfriend, actor Choi Tae Joon, after 4 years of love. There have been many early blessings sent to the cult actor couple of the Korean screen.
On January 19, veteran actress Kim Mi Kyung revealed a beautiful photo from a lunch date with her hoobae, Park Shin Hye.

The actress then wrote, “Eun Sang is gonna be a wife and a mother~~ Even a simple lunch outing had me so concerned that I was saying, ‘Careful! Careful!’ about fifty times throughout our meal. A beautiful couple that just cannot be described in words. I sincerely wish all the blessings and happiness in the world for them. Congratulations. Live well and healthy (heart).” 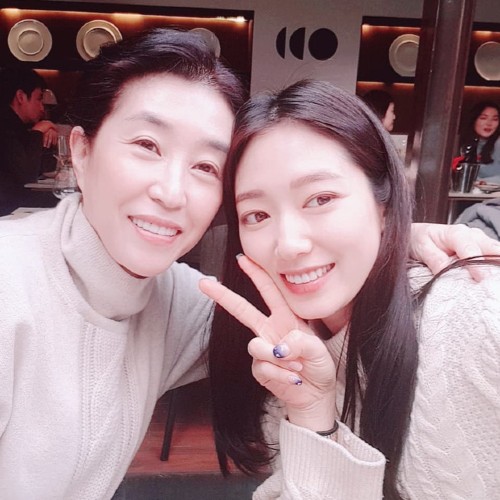 In the accompanying photo wearing, Kim Mi Kyung can be seen a big smile while posing next to “Eun Sang”, or Park Shin Hye’s character name from the drama ‘Heirs’. In particular, Park Shin Hye garnered attention for her glowing visuals during her pregnancy. 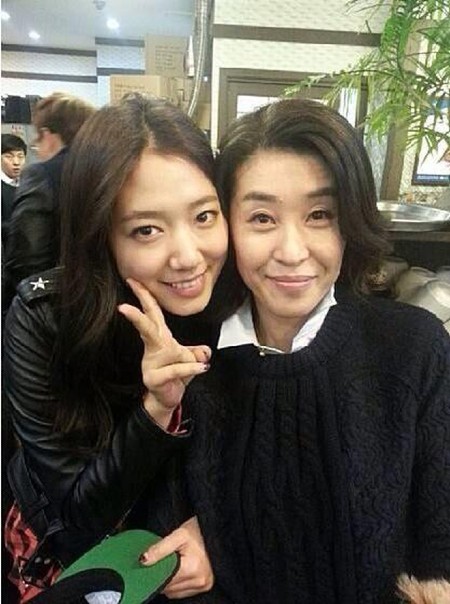 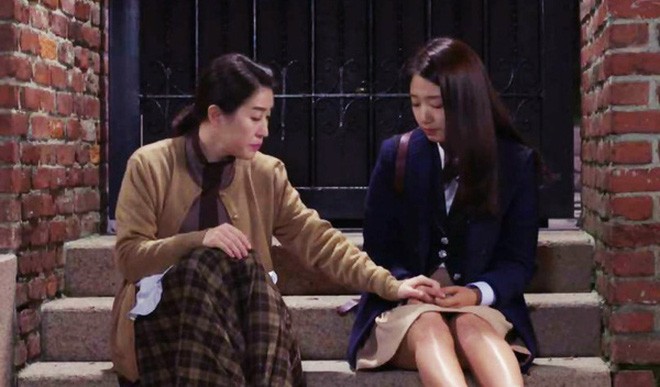 In 2013, the blockbuster The Heirs took Asia by storm, bringing the names of the stars Park Shin Hye, Lee Min Ho, Kim Woo Bin, Krystal… to a new level. Now, 9 years have passed, but Park Shin Hye still maintains a good relationship with veteran actress Kim Mi Kyung. This also makes people think that Park Shin Hye’s screen mother will attend her wedding on January 22. And the reason the two met was for Park Shin Hye to give a wedding card to this veteran actress.