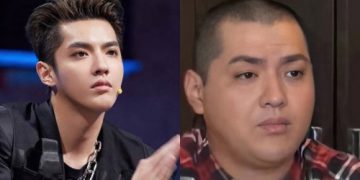 Netizens are constantly talking about the photo that is said to be Kris Wu.
Today (January 18), Chinese social media was stirred up by a photo that is claimed to be Kris Wu. A blogger posted the photo and captioned, “Kris Wu in his first-instance trial”, making netizens surprised and confused. Currently, this photo is being passed around all over SNS. 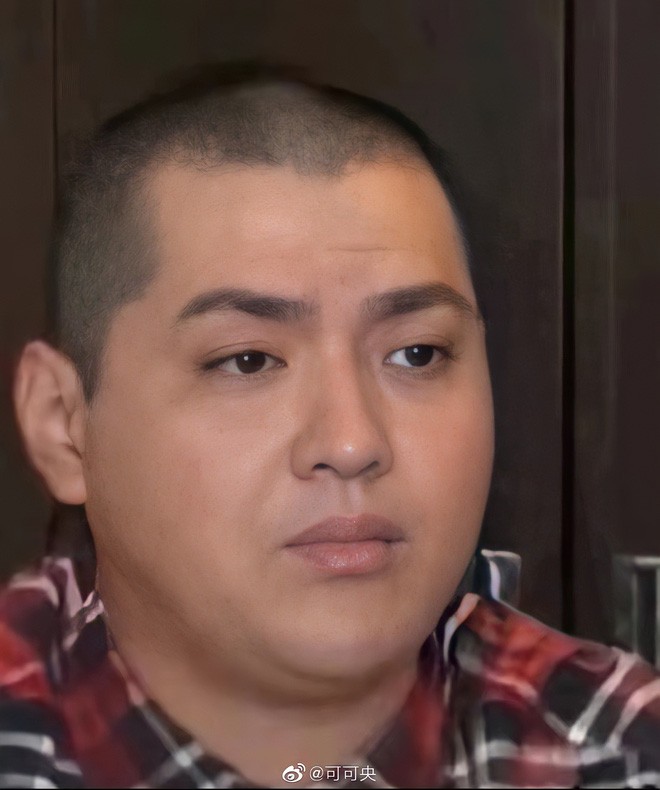 However, after the photo of Kris Wu’s supposedly shocking weight gain after 5 months in prison was posted, a few netizens found the original photo. The truth is, this is an edited photo taken from an old interview of the former EXO member. At that time, Kris Wu shaved his hair and his face looked skinny and small, not round like in the edited photo. 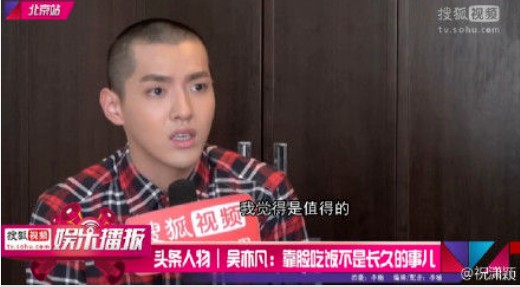 The original video of Kris Wu was found. This is the original photo without editing of the male singer 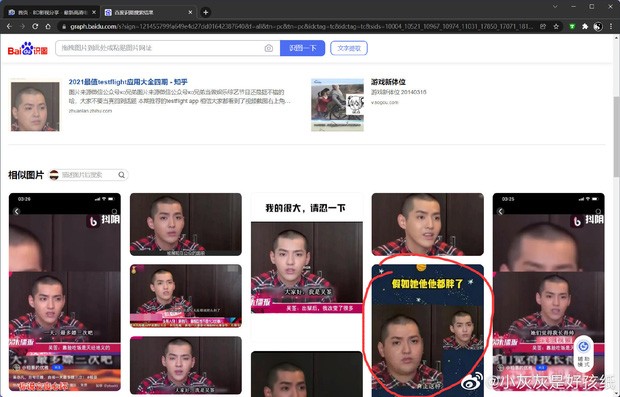 When searching on Baidu, Chinese netizens found many original photos cut from an old interview video

Up to now, Kris Wu’s case has not had any new update.