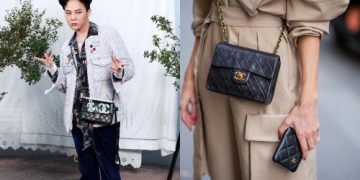 Why Koreans are only allowed to buy one Chanel bag per year.

Chanel has started restricting the number of bags each customer can buy in Korea. In the case of some popular bags, a single person can now buy only one per year.

According to the Hankook Ilbo, the sister paper of The Korea Times, Chanel Korea has adopted a new policy in which each customer can buy one Timeless Classic flap bag and one Coco Handle handbag per year. The “one bag per person per year” rule also applies to items that it categorises as “small leather goods”, mainly wallets and pouches, if the customer wants more than one of the same model in the category. 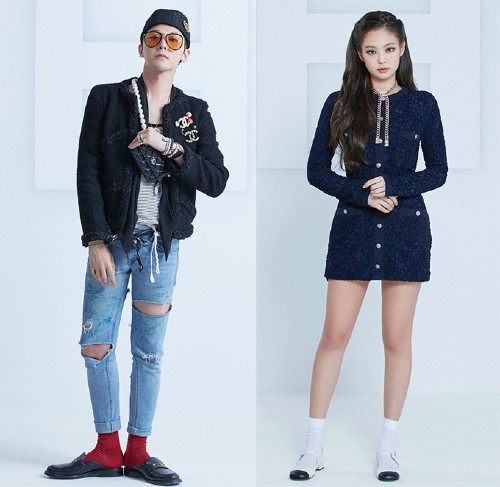 The measure comes following increasing “reselling” of Chanel bags. At major department stores in Seoul where Chanel stores are located, people have been seen standing in line starting in the early morning to do “open runs”, or dashing into the store as soon as it opens. They wait for hours to enter the shop as early as possible and increase the possibility of getting the items they want. While many of them want the bags for themselves, some of them seem to be reselling the bags at higher prices elsewhere.
“I am so tired of open runs. I don’t have the time, they are bothersome and energy-consuming,” a user posted at Chicment, an internet forum on Naver for sharing information about luxury goods. 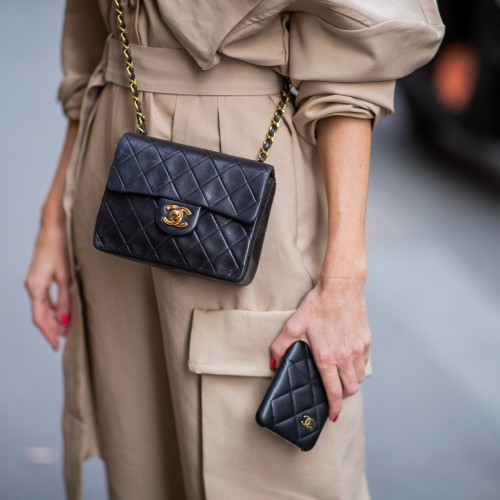 Another user wrote that she would be willing to pay a reseller US$250 to US$340, considering the difficulties of having to do an open run just to get into the store.
Chanel has raised its prices frequently in Korea – in February, July and September of his year – but consumers don’t seem to care. Market analysts say that the pandemic seems to have added to the thirst for luxury goods as people’s desires for overseas travel can’t be satisfied.

Chanel is not the only luxury brand restricting per capita purchases. Hermès allows each customer to buy only up to two bags of the same design per year. Rolex also restricts per capita purchases to one or two watches each year.
Consumers, however, expect resale prices to rise further following the announcement of Chanel’s per-capita purchase restriction.

When asked if the “one bag per person per year” rule is also applied in stores overseas, Chanel Korea declined to confirm.
Korea’s luxury goods market, which is the world’s seventh-biggest as of 2020, is expected to surpass US$123 billion this year. The resale market for luxury goods is also expected to reach US$6 billion.
This article originally appeared on Korea Times.